“The kind of beauty I want most is the hard-to-get kind that comes from within – strength, courage, dignity.”

Rudy Dee was an American actress, playwright, screenwriter, activist, poet and journalist, perhaps best known for starring in the 1961 film A Raisin in the Sun. She's also known for her civic work with husband Ossie Davis.

Ruby Ann Wallace was born on October 27, 1922, in Cleveland, Ohio, African-American actress Ruby Dee has enjoyed a tremendous career on the stage, on television and in film. She grew up in New York's Harlem neighborhood, and got involved in acting as a teenager. Dee began studying her craft at the American Negro Theatre, a company that also educated talents like Sidney Poitier and Harry Belafonte. Dee also attended Hunter College. 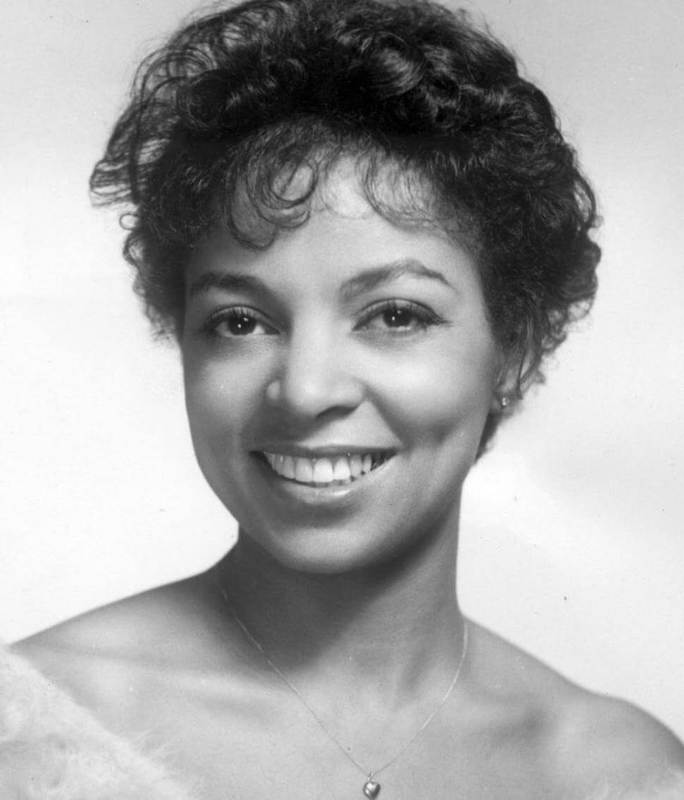 Dee had her first major career breakthrough in 1946, when she took the title role in the ANT's Broadway production of Anna Lucasta. That same year, she met actor Ossie Davis while performing in the play Jeb. The couple married two years later and eventually had three children together. Dee soon landed some film roles, including playing the wife to a baseball great in The Jackie Robinson Story (1950).

Dee landed a starring role on Broadway in Lorraine Hansberry's play A Raisin in the Sun in 1959. She earned great acclaim for her portrayal of Ruth Younger in this drama about a struggling African-American family. Sidney Poitier played her husband. Two years later, Dee reprised her role in the film version of the play.

Around this time, Dee joined forces with her husband to appear in the play Purlie Victorious. Davis wrote this southern comedy and he and Dee co-starred in it together. The pair reprised their roles for the 1963 film adaptation. Over the years, the couple worked on a number of projects together. They were also very active in the Civil Rights Movement, participating in marches and speaking out for racial equality. Both Dee and Davis were friends of Malcolm X and Martin Luther King Jr.

In 1968, Dee worked behind the scenes, co-writing the screenplay for Up Tight!. She also starred in this drama. On the small screen, Dee appeared on the popular primetime soap opera Peyton Place, and later had her own series on public television with her husband: With Ossie & Ruby.

Through the 1970s and '80s, Dee gave a number of stellar performances. She picked up Drama Desk and Obie awards for the 1970 play Boesman and Lena, and an Emmy Award nomination for her role in the 1979 miniseries Roots: The Next Generation. That same year, Dee starred in a family theatrical effort. She wrote the book and lyrics for the musical Take It from the Top!, for which her son, Guy, composed the music. Her husband directed the production.

In the early 1980s, Dee starred as author Zora Neale Hurston in the play Zora Is My Name, which later aired on PBS. She and her husband both won positive notices for their work with director Spike Lee on his film Do the Right Thing (1989). In 1991, Dee won an Emmy Award for her work on the television movie Decoration Day. 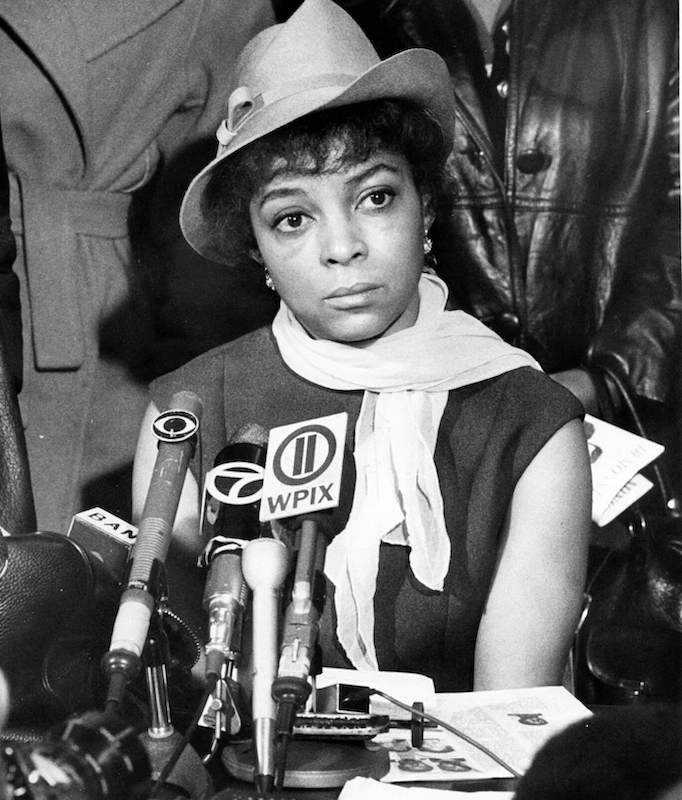 In 1998, Dee and her husband published With Ossie and Ruby: In This Life Together, a look at their life experiences during their 50 years of marriage. The book received warm reviews for its humor and candor. Dee also wrote and performed the one-woman show My One Good Nerve around this time.

Dee suffered a tremendous loss in 2005, when her husband, Ossie Davis, died unexpectedly. She had been away, filming a movie in New Zealand, at the time of his death; Davis had been working on a film entitled Retirement. That same year, Dee and Davis won a Grammy Award (best spoken word album) for the audio version of With Ossie and Ruby.

Continuing to work, despite her grief, Dee delivered one of her great performances in 2007's American Gangster. She played the mother of notorious crime figure Frank Lucas, played by Denzel Washington, in the film. For her work, she received an Academy Award nomination and won a Screen Actors Guild Award.

Dee continued to perform into her 90s. Among her recent work, Dee was hired to narrate the Lifetime original movie Betty and Coretta (2013), which followed the lives of Coretta Scott King, played by Angela Bassett, and Betty Shabazz, played by Mary J. Blige, after the assassinations of their husbands.