“It is my really sincere desire that we get an opportunity to play long enough for people to really grab on and become fans, because I think it's a great project.”

Ronald Earle Glass was an American actor. He was best known for his roles as literary Det. Ron Harris in the television sitcom Barney Miller (1975–1982), and as the spiritual Shepherd Derrial Book in the science-fiction series Firefly (2002) and its sequel film Serenity (2005). 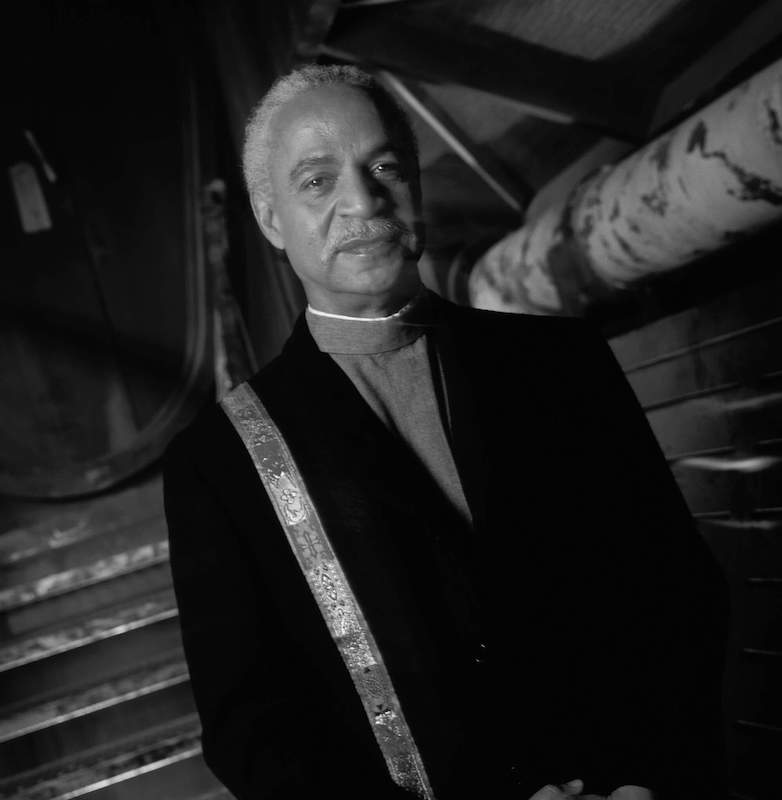 Glass began his career as a stage actor before moving to Hollywood. His television debut was a 1972 episode of the NBC series, Sanford and Son. Other early television shows included All in the Family, Hawaii Five-O, The Bob Newhart Show and Good Times. Glass made his feature film debut as “Quintus” in The Crazy World of Julius Vrooder (1974). The film was produced by Arthur Hiller.

In 1975, Glass was cast as detective “Ron Harris” in the ABC sitcom, Barney Miller. The show ran from January 1975 to May 1982 for a total of 8 seasons. Glass’ performance earned him a NAACP Image Award nomination in 1979 and a Primetime Emmy Award nomination in 1982. He starred alongside Demond Wilson in the series The New Odd Couple (1982-83). The show was cancelled after the first season. 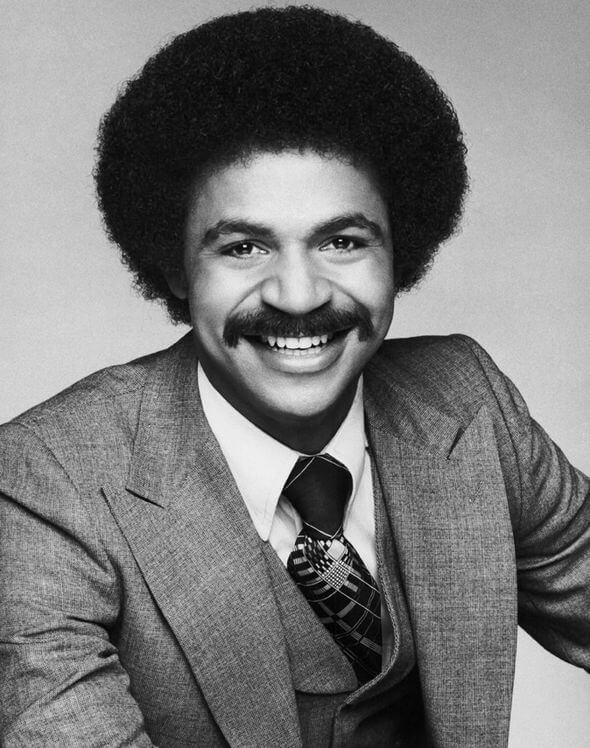 Ron Glass died on November 25, 2016 at the age of 71. His reported cause of death was respiratory failure. Glass was 5ft 11in tall and had a net worth of $10 million. He never married and had no kids. He was a member of the Soka Gakkai International.