“My comedy is a nuclear bomb inside my mind. It's a weapon that's never been tested. It just blows up and flattens everybody.”

Paul Gladney, better known by the stage name Paul Mooney, was an American comedian, writer, social critic, and television and film actor. He was best known for his appearances on Chappelle's Show and as a writer for comedian Richard Pryor.

Born on August 4, 1941 in Shreveport, Louisiana, United States to George Gladney and LaVoya Ealy, Paul was primarily raised by his loving grandmother as his teenage parents were practically unable to raise him because of economic reasons.

Paul completed his high school education at Berkeley High School. The details about his further and higher studies have not been shared with the media yet. He was very much into making jokes and writing stuff.

Paul comedic journey started as a ringmaster with the Gatti-Charles Circus, where he also learned pitching and writing jokes. Nonetheless, he was known as a rising local dance star before joining the circus. Later, he joined hands with the famous Richard Pryor and became his writing hand plus mentor after his brief stint with the Fuck the Army troupe alongside the likes of Jane Fonda.

He began his career in 1970 where he was seen in a film named Carter’s Army. From 1972 to 2000 he worked in various films, series, and standup comedy shows like The Larry Sanders Show, In Living Color, Pryor’s Place, The Richard Pryor Show, Saturday Night Live, Good Times, Sanford and Son, In the Army Now, Hollywood Shuffle and many more. 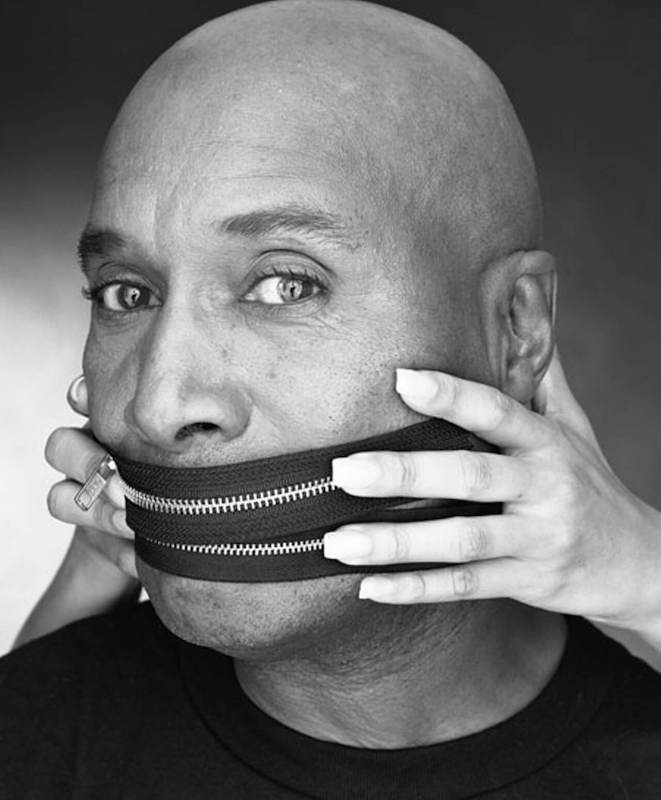 Paul and Richard's collaboration yielded in loads of famous Pryor's comedic albums such as Live on the Sunset, Bicentennial Nigger and Is It Something I Said; Pryor's movies such as Jo Jo Dancer, Your Life is Calling; and The Richard Pryor Show's news-making controversial yet striking contents.

Nevertheless, he is also credited for boosting Richard Pryor rising 60's rookie career to a mainstream success. It was Paul who helped Richard add profanity into his acts and non-controversial comedy. Ironically, Paul was the one who had a stable upbringing (because of his inspiring grandmother) in comparison to Richard who grew up among pimps and whores.

Furthermore, Paul is also known as one of the prominent figure of the 1980's comics group Black Pack comprising of Eddie Murphy, Keenen Ivory Wayans, Hall, and Townsend. Impressively, he has enjoyed success collaborating with each of his Black Pack friends. Nevertheless, the writer and comedian/comic mentor, who is credited for providing stars such as Sandra Bernhard, Robin Williams, Marsha Warfield and Tim Reid with their first beak into show business as the head writer of The Richard Pryor Show, is also known for his collaboration with Red Foxx.

Nonetheless, his notable movie credentials include cult classics such as Which Way Is Up?, Bustin’ Loose and Hollywood Shuffle; Spike Lee's movie Bamboozled; and singer/songwriter Sam Cooke's biopic The Buddy Holly Story, where he portrays the singer himself.

He also worked on many projects (from 2001 to 2016) like It’s The End of The World, The Godfather of Comedy, The Ketchup King, Bitter Jester, Good Hair, Meet the Blacks, The N-Word, Call Me Claus, Judge Mooney, Real Husbands of Hollywood and many more.

Paul, who is the author of the bestselling book “Black is the New White”, enjoys a surprisingly low net worth of 500 thousand US dollars. It's hard to imagine that someone who revolutionized the way we perceive comedy would worth so low. As of 2016, he is 74 and battling prostate cancer. It's likely that his cancer treatment has cost him a fortune. Nevertheless, his on-screen comedic career has been in a dormant status because of controversies and criticisms surrounding his straightforward and cocky style of comedy.

Personality wise, he was referred to by the words such as cocky, straight forward, sharp tounge and rude. In an interview in the past, Paul has said that he derives his comedy from what he sees and hear around. Interestingly, Paul is someone who said his wife “You are fat” when his wife asked him how she was looking. This was how the Paul thinks. Simply, he is a complete realist both on and off screen.

Talking about his relationship status, tabloids suggest that he is a divorcee with three children. His ex-wife was no other than African American ex-actress Yvonne Mooney. Reportedly, the couple parented three children. Unfortunately, his son Symeon was murdered in 2001.

Nevertheless, there was also an archaic rumor that suggests Mooney parenting yet another child with someone after his divorce with Yvonne. However, we cannot verify the rumor until Paul verifies it. Anyway, it's true that he dated actress Lori Petty somewhere in the past.

Paul has been involved in many controversies related to racism in the United States. In September 2005, he was supposed to give an award to the nominees at BET Comedy Award. The award was given to Diana Ross, while handing her the award he made jokes about her 2002 arrest for DUI. Diana’s family was offended and embarrassed by his comments. 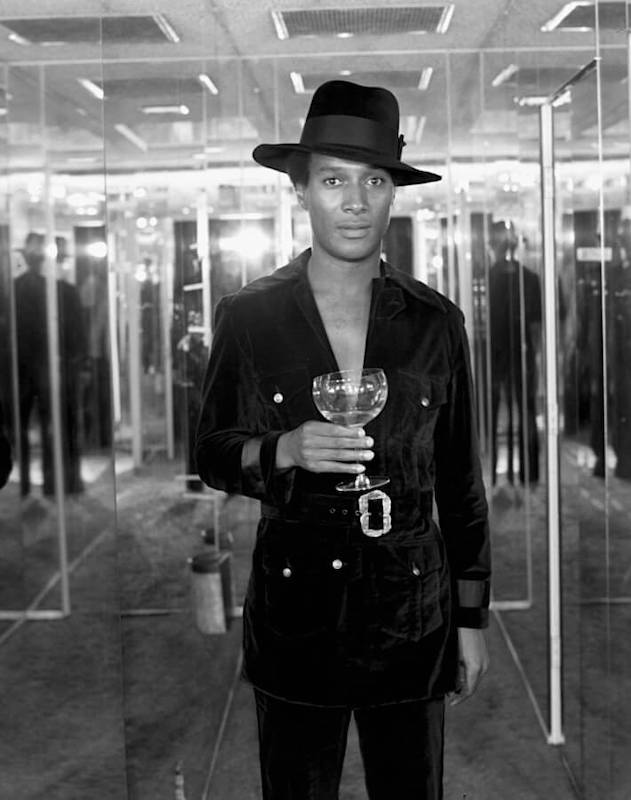 On 20th April 2013, he had a performance at Levity Live in West Nyack, New York. Five days before the performance Boston Marathon bombing happened, he joked about the bombing and how the white people in Boston deserved what they got it. Numerous audience and crew members stormed in anger. Later on Opie and Anthony Show on Sirius XM Satellite Radio, he denied the comments he made.

In August 2019 in an interview with Comedy Hype, Richard Pryor’s ex-bodyguard Rashon Khan opened up about the molestation issues. She alleged that Paul has molested Pryor’s son when he was a child and also had a desire to murder him. Later, Richard Pryor Junior confirmed that he was raped but did not mention the name.

Paul died from a heart attack, his publicist Cassandra Williams confirmed to CBS News on Wednesday. He was 79. After news of his death broke, fans and friends took to social media to celebrate the life of the comic, thanking the “Godfather of Comedy” for his iconic roles and bits.

“You were both funny and poignant,” tweeted Actress Viola Davis Wednesday. “So happy to have witnessed your genius live. Rest well!!! Pour down some laughter here. We need it.”

Filmmaker Ava DuVernay called Mooney a comedic genius, thanking him for how he let his personal experiences shine through his work. “He spoke freely and fearlessly about feelings and experiences others found difficult to express,” Duvernay said. “May he be truly free now.”