“Fashion gives you that extra something. It helps you to make the world an interesting place to live in because it is part of life. Thank God for fashion.”

Model Pat Cleveland was born in New York City on June 23, 1950. Her father, Johnny Johnston, was a saxophonist; her mother, Lady Bird Cleveland, a painter. After her parents separated, Cleveland was raised by her mother in the Harlem neighborhood of New York City. She graduated from New York’s High School of Art and Design in 1969. 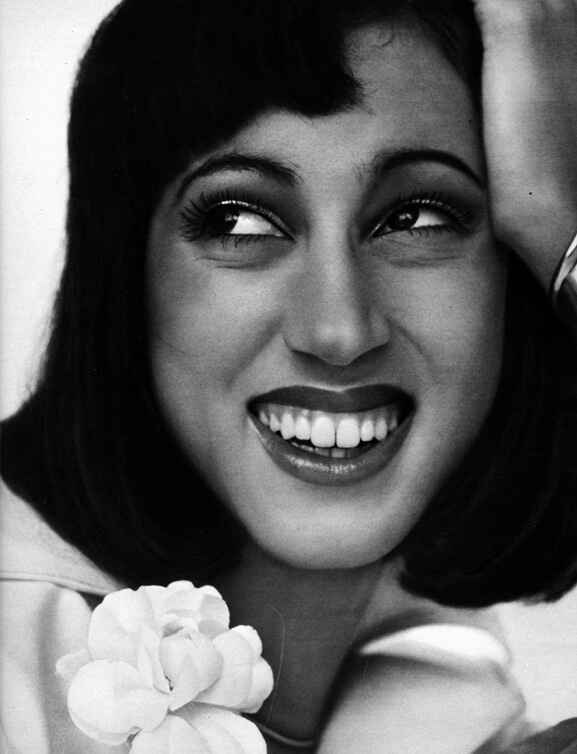 Cleveland’s career as a fashion model began in 1966 when she was spotted on a New York subway by Carrie Donovan, an assistant editor at Vogue magazine. She first modeled as a live mannequin in Ebony’s Fashion Fair, and then for Vogue magazine. In 1970, Cleveland relocated to Paris, France, where she worked with illustrator Antonio Lopez and became a house model for Karl Lagerfeld’s Chloé. She modeled for designers such as Valentino, Oscar de la Renta, Yves Saint Laurent, Thierry Mugler and Christian Dior. In 1973, Cleveland was part of the benefit fashion show at the Palace of Versailles in France.

Cleveland returned to the United States in 1974, and continued modeling into the 1980s. She also established a modeling agency in Milan, Italy, and published a volume of poetry in 2001 entitled In The Spirit Of Grace. In 2003, Cleveland returned to the fashion runway, walking for designers Bill Blass and Stephen Burrows, and at Chanel, with her daughter, Anna van Ravenstein. Cleveland also modeled with her daughter for designer Zac Posen in 2013. 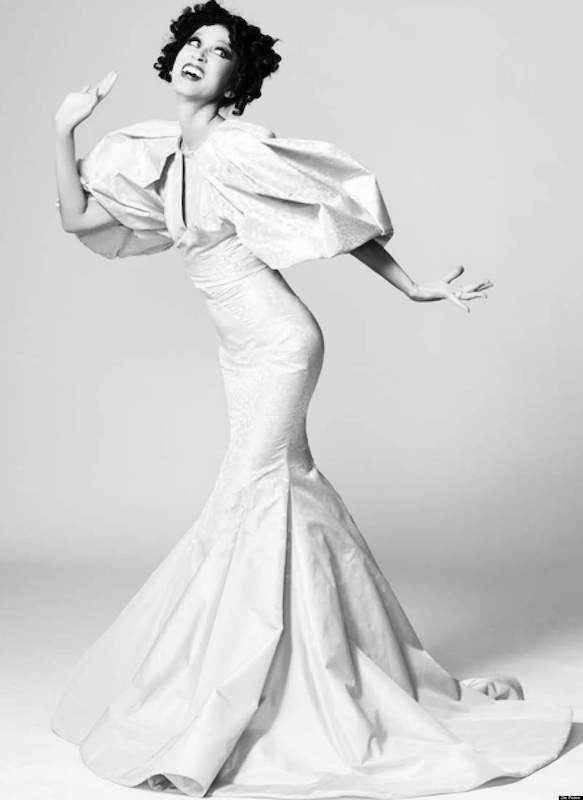 Cleveland has appeared in countless fashion spreads and on the covers of such magazines as Vanity Fair, Essence, Vogue, Women’s Wear Daily, L’Officiel, and GQ. In addition, she appeared in advertisement campaigns for Vidal Sasoon and Karl Lagerfeld, and has been photographed by Steven Meisel and Andy Warhol. In 2010, Cleveland appeared as a guest judge in season fourteen of America’s Next Top Model. That same year, she appeared in the documentary Ultrasuede, In Search of Halston. In 2012, Cleveland was featured in two more fashion documentaries, Versailles ’73: American Runway Revolution and About Face: Supermodels Then and Now.

Cleveland and her husband, Paul van Ravenstein, live in Willingboro, New Jersey. They have two children: Noel and Anna.

Pat Cleveland was interviewed by The HistoryMakers on August 14, 2014.