“And as I reinvent myself and I'm constantly curious about everything, I can't wait to see what's around the corner in newfound art and entertainment and exploration.”

Pam Grier is best known for acting in many “blaxploitation” films in the 1970s, such as Coffy and Foxy Brown.

Pamela Suzette Grier was born on May 26, 1949, in Winston-Salem, North Carolina. Her mother was a nurse and her father was a mechanic in the United States Air Force. Due to her father's job, the family moved around from base to base often during Grier's childhood, including spending several years in England, before settling down in Denver, Colorado, after her father left the military.

Raised in a strict, conservative household, Grier says that she was raised with a rural sensibility, learning to “sleep in a tent at night in the rain and go fish for your food in the morning.” And growing up in a rough working-class Denver neighborhood, she also learned to stand up for herself. “Denver was tough,” Grier recalls. “That was where I learned you had to fight all the time. I mean fight for your lunch money or act like you didn't have any. I used to keep mine in my sock. It was pretty rough for a kid who had been sheltered on Air Force bases, but I am a quick study.” 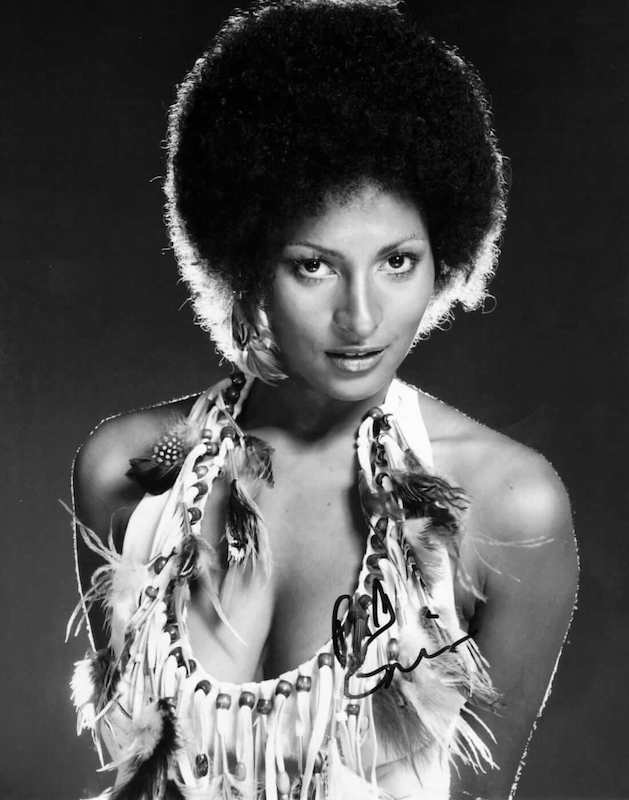 Growing up, Grier was a good student who dreamed of becoming a doctor. “When I was a young girl, I never thought of acting,” she remembers. “I never thought of television, of fans, movie stars, signing autographs. It never crossed my mind.”

Only very recently, in her 2010 memoir Foxy: My Life in Three Acts, did Grier reveal that she also silently endured two incidents of sexual assault. She was raped by a group of older students when she was only six years old, and at the age of 18 she was the victim of a date rape. Fearing repercussions on her family, Grier never said a word to anyone about either incident until she sat down to write her memoirs as an adult.

“I wanted others out there to understand the emotional trauma that is involved in sexual aggression and abuse and that not all of us get over it or even survive the abuse,” she says about her decision to finally reveal the incidents. “I have that opportunity to speak about this as the icon—the object and let others know that in spite of it all, I am still here.”

In 1967, Grier entered the Colorado state competition for the Miss Universe Beauty Pageant and placed third. She then entered another beauty contest at a Colorado Springs hotel where she was spotted by agent Dave Baumgarten, who invited her to travel to Hollywood to try her hand at acting. After initially declining, Grier eventually decided to accept the offer at the encouragement of her mother. “What can you lose?” her mother asked her.

“You can always go back to school. Why don't you try it?” Grier moved to Los Angeles and enrolled in acting classes while working as a switchboard operator for American International Pictures to pay the bills. Grier then made her big screen debut at the age of 22 as one of several sexy inmates in the 1971 film Big Doll House.

Following that role, Grier quickly established herself as a staple of the so-called “blaxploitation” films of the 1970s—films specifically geared toward African-American audiences that played heavily on black stereotypes. They were typically set in ghettos and featured drug dealers, pimps, and gangsters. After appearing in Hit Man (1972) and Black Mama, White Mama (1973), Grier landed her breakthrough role as the title character–“the baddest one-chick hit-squad that ever hit town”–in Coffy (1973). The next year she delivered her most iconic performance to date as a high-class prostitute out for revenge in Foxy Brown, perhaps the definitive film of the “blaxploitation” genre. In 1975, Grier scored another hit with Sheba Baby.

While Grier's films have sometimes been criticized for portraying negative black stereotypes, she insists that they served a social function by exposing the ugly elements of the black community that still existed even in the wake of the civil rights movement. “I showed this in the pictures and it was just so ugly and people saw it and said, ‘Wow! That's really the way it is.’ All of a sudden there was a kind of violent reaction to it.” 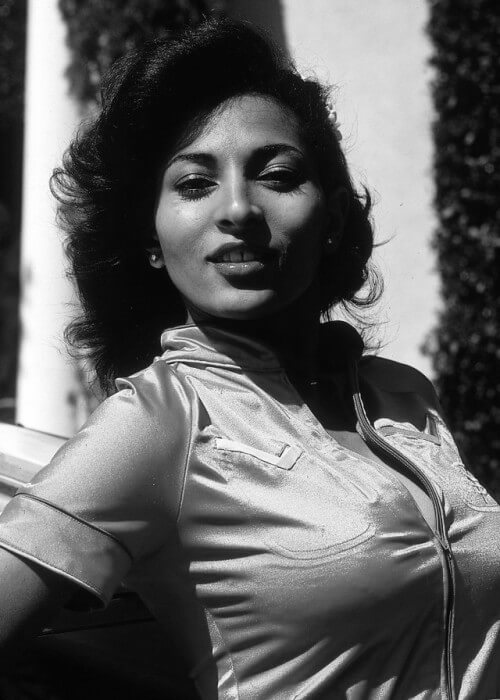 In the 1980s, Grier broke through into a couple of mainstream blockbusters with roles opposite Paul Newman in Fort Apache, The Bronx (1981) and opposite Steven Seagal in Above the Law (1988). However, despite roles in TV series such as Crime Story (1986-1988) and Miami Vice (1985-1990) and an appearance opposite Jack Nicholson in Mars Attacks (1996), by the late 1990s Grier appeared to have passed the heyday of her career.

Then, in 1997, Quentin Tarantino chose Grier to play the titular role in his acclaimed film Jackie Brown. Portraying a flight attendant caught up in a crime scheme, Grier received rave reviews and a Golden Globe nomination for Best Actress for her performance. Propelled by Jackie Brown, Grier enjoyed a late-career revival on the TV series The L Word (2004-2009) and Smallville (2010).

Grier has never been married and does not have children. She has previously been involved in high-profile relationships with basketball legend Kareem Abdul-Jabbar and comedian Richard Pryor.

Grier will be best remembered as the leading heroine of the “blaxploitation” film genre of the 1970s. Grier's characters always stood out as empowered black women who relied on nothing but their own strength to achieve their goals. As one film producer put it, “She exists in the American imagination in a way that is permanent. She represents a self-reliant, dynamic female figure that doesn't have to forgo femininity for potency, for militant power.”

Grier has said that her philosophy is to pour her all into every character regardless of the size of the role or the overall tenor of the film–a lesson she learned by reading about the famed Russian theater director Constantin Stanislavski. “He said there's no such thing as a small role, there's no such thing as a small heart,” she recalls. “He said I should approach any role as if it's my life, and that's what I did.” 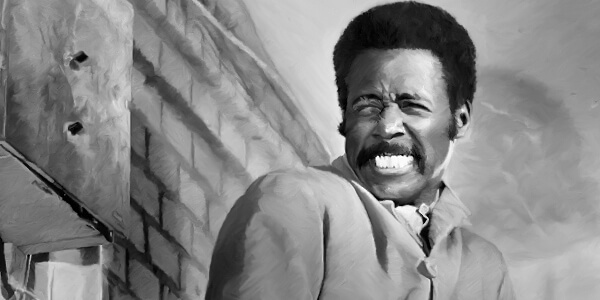