“So it was a thing that my mother always taught me to go for your goals and never give up no matter what they are, and I started believing that later on in life.”

Michael Clarke Duncan was an African-American actor, best remembered for his role in The Green Mile, Sin City, The Scorpion King, and Planet of the Apes.

Raised on Chicago's South Side by his mother, Jean, Michael Clarke Duncan studied communications at Alcorn State University in Mississippi. He dropped out and returned to Chicago, working as a ditch digger for a gas company and moonlighting as a bouncer in various South Side nightclubs.

He eventually landed a security position with a touring stage company production of Beauty Shop, Part 2. After touring 56 cities with the company, Duncan settled in 1995 in Los Angeles, where he again supported himself by working security jobs for several clients, including actors Will Smith and Martin Lawrence.

Encouraged by his mother to pursue acting, Duncan obtained an agent and made his acting debut as a drill sergeant on a beer commercial. After appearing in a number of regional and national TV spots, Duncan made his big-screen debut in 1995 in an uncredited walk-on role in the comedy film Friday.

As a 6-foot-5 African-American man weighing more than 300 pounds, Duncan found himself typecast in the bouncer or “tough guy” role on television ‐ The Fresh Prince of Bel-Air, The Jamie Foxx Show, Married… with Children, and The Bold and the Beautiful ‐ and in films, including Warren Beatty's Bulworth and A Night at the Roxbury (both released in 1998). He received acclaim in 1998 for his performance as Bear, a member of the motley crew of astronauts led by Bruce Willis in the action blockbuster Armageddon. 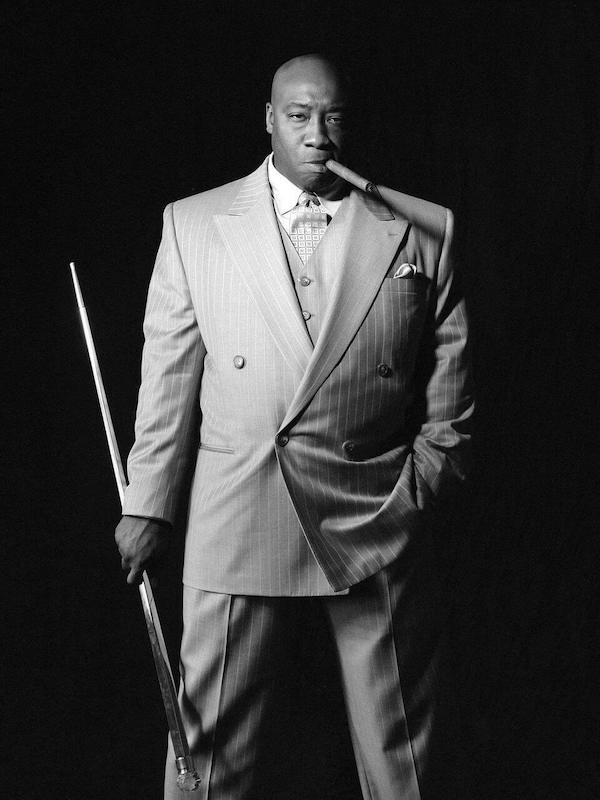 Willis then reportedly recommended Duncan to director Frank Darabont, who cast the actor in his film adaptation of Stephen King's serial novel The Green Mile. The film, released in 1999, starred Tom Hanks. As death-row inmate John Coffey, a massive but supremely gentle man imbued with supernatural healing powers, Duncan earned widespread critical acclaim, including an Oscar Award nomination for best supporting actor. He reunited with Willis in the little-seen Breakfast of Champions in 1999, as well as in the comedy hit The Whole Nine Yards (2000).

Duncan also tried his hand at series television: He co-starred with Geoff Stults in the humorous crime show The Finder in 2012.

Later that year, on July 13, 2012, Duncan suffered a heart attack. Thanks to his fiancée and former contestant on The Apprentice, Omarosa Manigault-Stallworth, who performed CPR on the actor, Duncan survived the attack, but never fully recovered.

Duncan died of heart complications (caused by the attack he had suffered two months prior) on September 3, 2012, at the Cedars-Sinai Medical Center in Los Angeles. He was 54 years old.