“It'll work, if God, wind, leads, ice, snow, and all the hells of this damned frozen land are willing.”

Famed African-American explorer Matthew Henson was born in Charles County, Maryland, in 1866. Explorer Robert Edwin Peary hired Henson as his valet for expeditions. For more than two decades, they explored the Arctic, and on April 6, 1909, Peary, Henson and the rest of their team made history, becoming the first people to reach the North Pole‐or at least they claimed to have. Henson died in New York City in 1955.

American explorer Matthew Alexander Henson was born on August 8, 1866, in Charles County, Maryland. The son of two freeborn black sharecroppers, Henson lost his mother at an early age. When Henson was 4 years old, his father moved the family to Washington, D.C., in search for work opportunities. His father died there a few years later, leaving Henson and his siblings in the care of other family members.

At the age of 11, Henson left home to find his own way. After working briefly in a restaurant, he walked all the way to Baltimore, Maryland, and found work as a cabin boy on the ship Katie Hines. Its skipper, Captain Childs, took Henson under his wing and saw to his education, which included instruction in the finer points of seamanship. During his time aboard the Katie Hines, he also saw much of the world, traveling to Asia, Africa and Europe.

In 1884, Captain Childs died, and Henson eventually made his way back to Washington, D.C., where he found work as a clerk in a hat shop. It was there that, in 1887, he met Robert Edwin Peary, an explorer and officer in the U.S. Navy Corps of Civil Engineers. Impressed by Henson's seafaring credentials, Peary hired him as his valet for an upcoming expedition to Nicaragua. 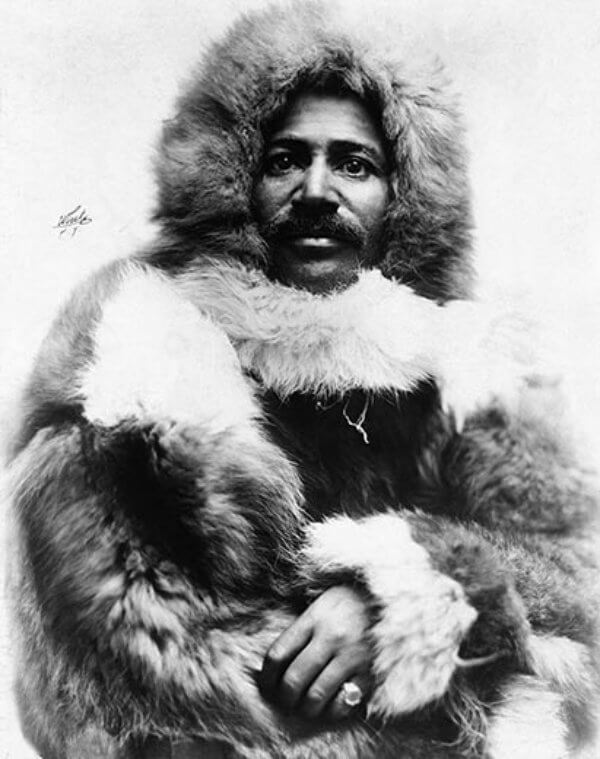 Career as an Explorer

After returning from Nicaragua, Peary found Henson work in Philadelphia, and in April 1891 Henson married Eva Flint. But shortly thereafter, Henson joined Peary again, for an expedition to Greenland. While there, Henson embraced the local Eskimo culture, learning the language and the natives’ Arctic survival skills over the course of the next year.

Their next trip to Greenland came in 1893, this time with a goal of charting the entire ice cap. The two-year journey almost ended in tragedy, with Peary's team on the brink of starvation; members of the team managed to survive by eating all but one of their sled dogs. Despite this perilous trip, the explorers returned to Greenland in 1896 and 1897, to collect three large meteorites they had found during their earlier quests, ultimately selling them to the American Museum of Natural History and using the proceeds to help fund their future expeditions. However, by 1897 Henson's frequent absences were taking their toll on his marriage, and he and Eva divorced.

Over the next several years, Peary and Henson would make multiple attempts to reach the North Pole. Their 1902 attempt proved tragic, with six Eskimo team members perishing due to a lack of food and supplies. However, they made more progress during their 1905 trip: Backed by President Theodore Roosevelt and armed with a then state-of-the-art vessel that had the ability to cut through ice, the team was able to sail within 175 miles of the North Pole. Melted ice blocking the sea path thwarted the mission’s completion, forcing them to turn back. Around this time, Henson fathered a son, Anauakaq, with an Inuit woman, but back at home in 1906 he married Lucy Ross.

The team's final attempt to reach the North Pole began in 1908. Henson proved an invaluable team member, building sledges and training others on their handling. Of Henson, expedition member Donald MacMillan once noted, “With years of experience equal to that of Peary himself, he was indispensable.” 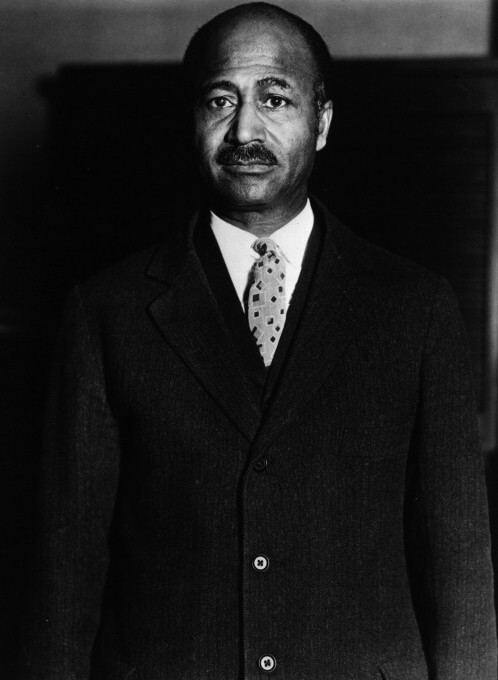 The expedition continued into the following year, and while other team members turned back, Peary and the ever-loyal Henson trudged on. Peary knew that the mission's success depended on his trusty companion, stating at the time, “Henson must go all the way. I can't make it there without him.” On April 6, 1909, Peary, Henson, four Eskimos and 40 dogs (the trip had begun with 24 men, 19 sledges and 133 dogs) finally reached the North Pole—or at least they claimed to have.

Life After the North Pole

Triumphant when they returned, Peary received many accolades for his accomplishment, but‐an unfortunate sign of the times‐as an African American, Henson was largely overlooked. And while Peary was lauded by many for his achievement, he and his team faced wide skepticism, with Peary having to testify before Congress about allegedly reaching the North Pole due to a lack of verifiable proof. The truth about Peary's and Henson's 1909 expedition still remains clouded.

Henson spent the next three decades working as a clerk in a New York federal customs house, but he never forgot his life as an explorer. He recorded his Arctic memoirs in 1912, in the book A Negro Explorer at the North Pole. In 1937, a 70-year-old Henson finally received the acknowledgment he deserved: The highly regarded Explorers Club in New York accepted him as an honorary member. In 1944, he and the other members of the expedition were awarded a Congressional Medal. He worked with Bradley Robinson to write his biography, Dark Companion, which was published in 1947. 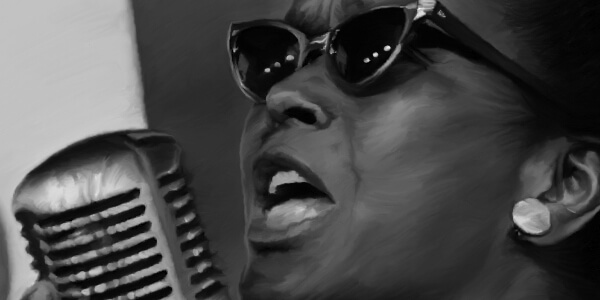 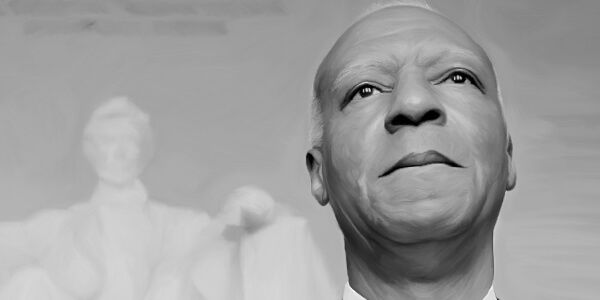