“A people without the knowledge of their past history, origin and culture is like a tree without roots.”

Marcus Garvey was a proponent of the Black Nationalism and Pan-Africanism movements, inspiring the Nation of Islam and the Rastafarian movement.

Born in St. Ann's Bay, Jamaica on August 17, 1887, Marcus Mosiah Garvey was an orator for the Black Nationalism and Pan-Africanism movements, to which end he founded the Universal Negro Improvement Association and African Communities League.

Garvey advanced a Pan-African philosophy which inspired a global mass movement, known as Garveyism. Garveyism would eventually inspire others, from the Nation of Islam to the Rastafari movement. 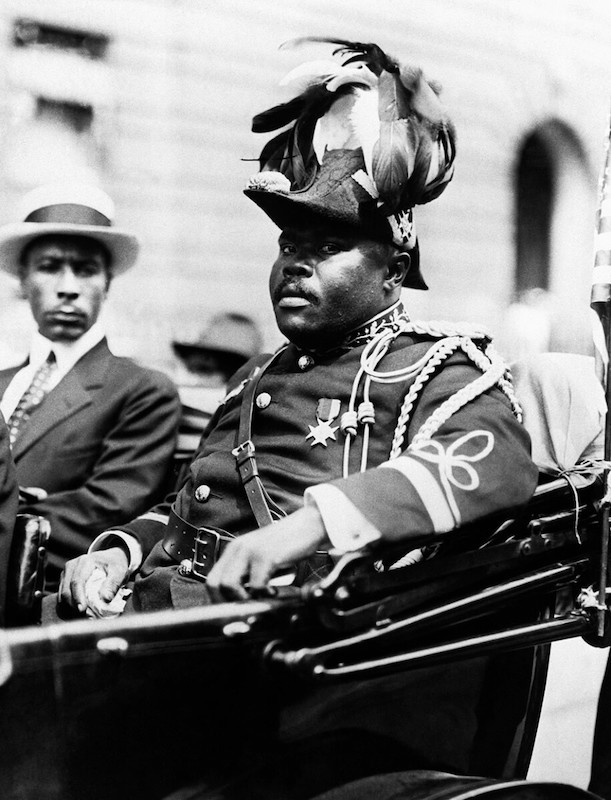 Self-educated, Garvey founded the Universal Negro Improvement Association, dedicated to promoting African-Americans and resettlement in Africa. In the United States he launched several businesses to promote a separate black nation. After he was convicted of mail fraud and deported back to Jamaica, he continued his work for black repatriation to Africa.

Marcus Mosiah Garvey was the last of 11 children born to Marcus Garvey, Sr. and Sarah Jane Richards. His father was a stone mason, and his mother a domestic worker and farmer. Garvey, Sr. was a great influence on Marcus, who once described him as “severe, firm, determined, bold, and strong, refusing to yield even to superior forces if he believed he was right.” His father was known to have a large library, where young Garvey learned to read.

At age 14, Marcus became a printer's apprentice. In 1903, he traveled to Kingston, Jamaica, and soon became involved in union activities. In 1907, he took part in an unsuccessful printer's strike and the experience kindled in him a passion for political activism. Three years later, he traveled throughout Central America working as an newspaper editor and writing about the exploitation of migrant workers in the plantations. He later traveled to London where he attended Birkbeck College (University of London) and worked for the African Times and Orient Review, which advocated Pan-African nationalism.

Inspired by these experiences, Marcus Garvey returned to Jamaica in 1912 and founded the Universal Negro Improvement Association (UNIA) with the goal of uniting all of African diaspora to “establish a country and absolute government of their own.” After corresponding with Booker T. Washington, the American educator who founded Tuskegee Institute, Garvey traveled to the United States in 1916 to raise funds for a similar venture in Jamaica. He settled in New York City and formed a UNIA chapter in Harlem to promote a separatist philosophy of social, political, and economic freedom for blacks. In 1918, Garvey began publishing the widely distributed newspaper Negro World to convey his message. 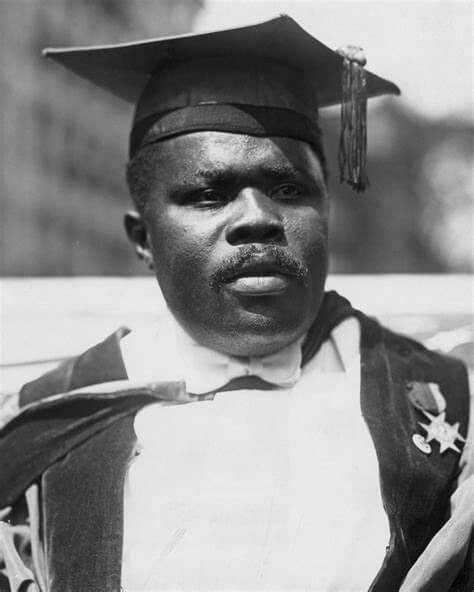 By 1919, Marcus Garvey and UNIA had launched the Black Star Line, a shipping company that would establish trade and commerce between Africans in America, the Caribbean, South and Central America, Canada, and Africa. At the same time, Garvey started the Negros Factories Association, a series of companies that would manufacture marketable commodities in every big industrial center in the Western hemisphere and Africa.

In August 1920, UNIA claimed 4 million members and held its first International Convention at Madison Square Garden in New York City. Before a crowd of 25,000 people from all over world, Marcus Garvey spoke of having pride in African history and culture. Many found his words inspiring, but not all. Some established black leaders found his separatist philosophy ill-conceived. W.E.B. Du Bois, a prominent black leader and officer of the N.A.A.C.P. called Garvey, “the most dangerous enemy of the Negro race in America.” Garvey felt Du Bois was an agent of the white elite.

In 1922, Marcus Garvey and three other UNIA officials were charged with mail fraud involving the Black Star Line. The trial records indicate several improprieties occurred in the prosecution of the case. It didn't help that the shipping line's books contained many accounting irregularities. On June 23, 1923, Garvey was convicted and sentenced to prison for five years. Claiming to be a victim of a politically motivated miscarriage of justice, Garvey appealed his conviction, but was denied. In 1927 he was released from prison and deported to Jamaica.

Garvey continued his political activism and the work of UNIA in Jamaica, and then moved to London in 1935. But he did not command the same influence he had earlier. Perhaps in desperation or maybe in delusion, Garvey collaborated with outspoken segregationist and white supremacist Senator Theodore Bilbo of Mississippi to promote a reparations scheme. The Greater Liberia Act of 1939 would deport 12 million African-Americans to Liberia at federal expense to relieve unemployment. The act failed in Congress, and Garvey lost even more support among the black population.

Marcus Garvey died in London in 1940 after several strokes. Due to travel restrictions during World War II, his body was interred in London. In 1964, his remains were exhumed and taken to Jamaica, where the government proclaimed him Jamaica's first national hero and re-interred him at a shrine in the National Heroes Park. But his memory and influence remain.

His message of pride and dignity inspired many in the early days of the Civil Rights movement in the 1950s and 1960s. In tribute to his many contributions, Garvey's bust has been displayed in the Organization of American States' Hall of Heroes in Washington, D.C. The country of Ghana has named its shipping line the Black Star Line and its national soccer team the Black Stars, in honor of Garvey. 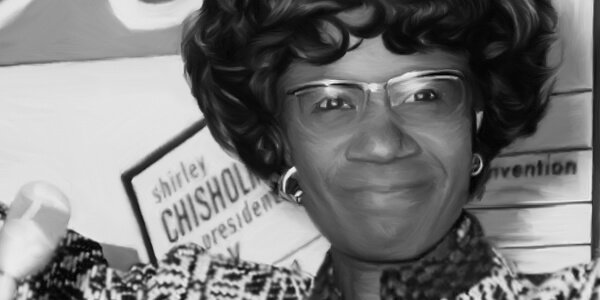 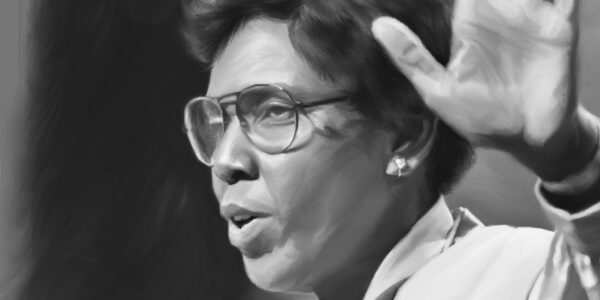 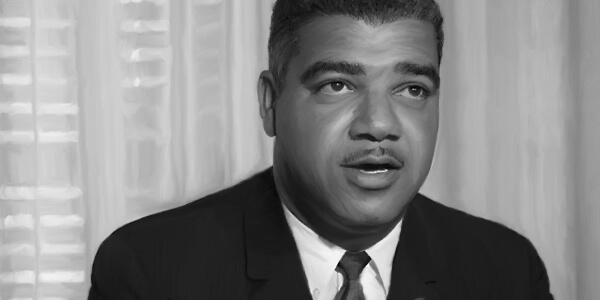