“As long as we are engaged in storytelling that moves the culture forward, it doesn't matter what format it is.”

LeVar Burton is an actor known chiefly for starring in Roots, hosting Reading Rainbow and appearing on the iconic sci-fi series Star Trek: The Next Generation.

Famed actor, producer, director and author LeVar Burton was born Levardis Robert Martyn Burton Jr. on February 16, 1957, in Landstuhl, West Germany. Burton's father, Levardis Sr. worked as a photographer for the U.S. Army and his mother, Erma, was an English teacher. Burton's parents divorced when he was 3 years old. Subsequently, he and his two siblings relocated to Sacramento, California, with their mother. As a teacher, Erma instilled in her children the importance of a good education and a love of reading. Also a practicing Catholic, LeVar's mother sent him and his sisters to parochial school because she felt it would provide a strong education. 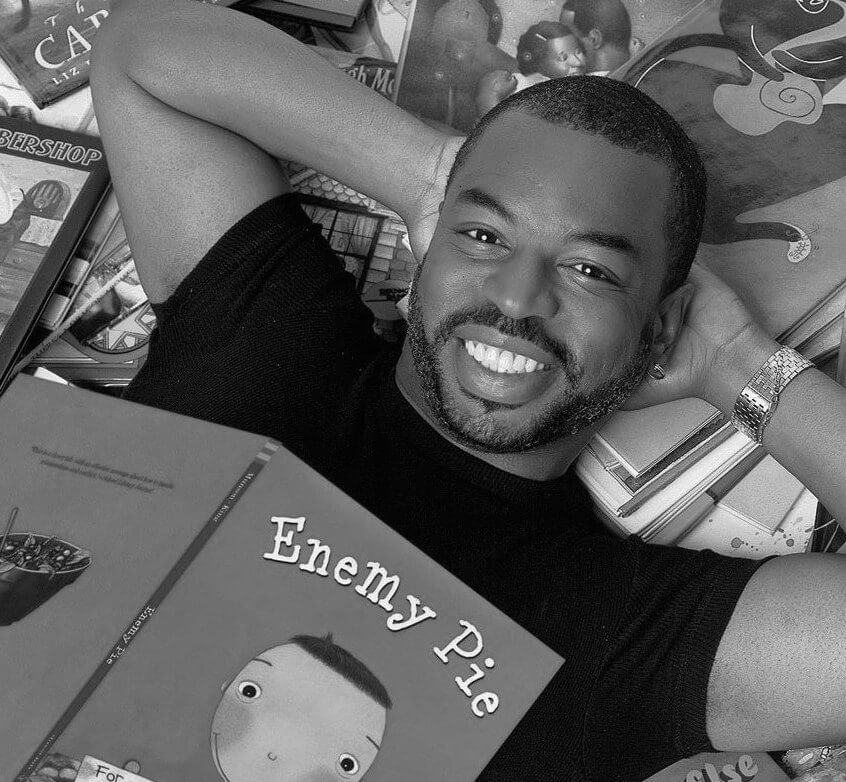 Strongly influenced by his religious background, Burton entered the Catholic seminary at the age of 13 with the intention of becoming a priest. However, after reading the works of philosphers such as Friedrich Nietzsche and Søren Kierkegaard, Burton developed doubts about the dogma, so he left the seminary at age 17 and headed to the University of Southern California on a drama scholarship.

Two years into his education at USC, Burton auditioned for a role in writer Alex Haley's television miniseries, Roots, which told the story of seven generations of Haley's family. Burton's life would be forever changed after he was chosen for the lead role of the production, as slave Kunta Kinte. Roots broke all viewing records when it hit the air in 1977, and Burton became a poster boy for the discussion of race relations.

In addition to his performance in Roots, LeVar Burton appeared in several TV movies, including the Emmy Award-nominated Dummy (1979) and Guyana Tragedy: The Story of Jim Jones (1980). But his big reinvention as an actor would come in 1983, when he became host and executive producer of PBS’ Reading Rainbow, a show aimed at teaching young children to read. The series won 26 Emmys and a Peabody Award (1993), among various other honors, over its more than 20 years on the air (1983-2009). Burton received 12 personal Emmys for his work as host and producer of the show, in addition to high marks from critics for his warm delivery.

In 1990, Burton was honored for his achievements in television with a star on the Hollywood Walk of Fame (7030 Hollywood Blvd.). In 1995, he earned an NAACP Image Award (outstanding performance in a youth/children's series or special) for his contributions to Reading Rainbow. The famed performer and producer would go on to win four more NAACP awards over the next eight years. 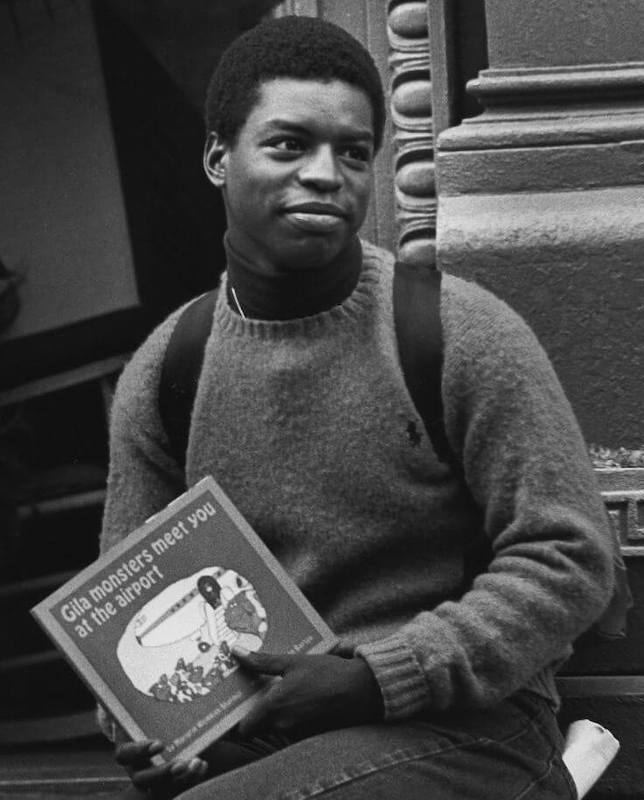 Already a household name to thousands of grade-school children, Burton became a household name for science-fiction fans in 1987 when he began starring on Gene Roddenberry's Star Trek: The Next Generation, as blind chief engineer Lieutenant Commander Geordi La Forge on the series. In 1993, he got to direct an episode of the show, on which he cast Dr. Mae C. Jemison, the first African-American female astronaut, as a guest star.

In 2011, Burton announced the launch of RRKidz, a reading and exploration platform/company aimed at motivating kids to “experience literature via the digital devices they love,” offering hundreds of books through a subscription service. The following year saw the launch of a free Reading Rainbow app, designed specifically for the iPad and for children ages 3-9. “Reading will never go out of style, but the tools used for learning are changing,” Burton said in a statement released at the time. “I am excited to bring Reading Rainbow back so that parents who watched the show can now share that same feel good experience with their own children, but on platform that resonates with today's digital kids.”

In 2013, RRKidz announced that 10 million books and video field trips had been utilized through the app.

In addition to his recent work with RRKidz, Burton stays active through social media. In 2014, his Twitter page boasted 1.8 million followers. 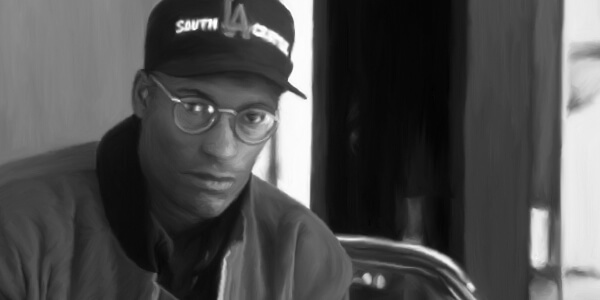