“You and your brother are landlords of over 50 buildings in this city, all of which you've allowed to deteriorate into rat infested hellholes while you guys get rich charging ridiculous rents. Then, you evict anyone the minute they can't pay rent so you can tear down their homes and build some more office buildings, isn't that about right?”

– Ruby Williams in “The People Under the Stairs”

Actress who played Lorrie in the drama Mask with Cher. She also appeared in the 1989 film A Nightmare on Elm Street 5: The Dream Child.

Kelly Jo Minter (born July 14, 1966) is an American former actress. Minter made her acting debut as “The Pilot” in an after school short movie with the same name, in 1984.

Minter was the youngest of nine children in a middle-class, Catholic household. Due to her mother, a pharmaceutical supplies salesperson traveling for work, Minter left home at age 14 to live her own, before ending up juvenile hall and girls homes. 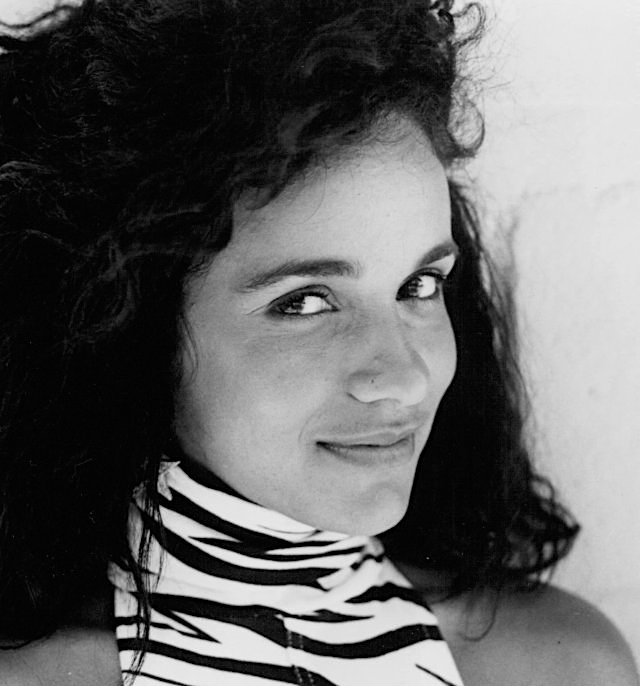 Minter began her career in entertainment behind the scenes as a Grip on mainstream and pornographic films. It led her to getting onscreen acting roles in film and television.

In 1982, Minter portrayed Angela in an episode of the third season of Fame called “Break Dance”. In 1984, she portrayed Carla in the television short The Pilot. In 1985, Minter made her film acting debut as the prostitute Lorrie in the drama film Mask.

She starred alongside Cher, Sam Elliott, and Eric Stoltz. The film earned positive reviews and was a financial success. The same year, she portrayed Kelly on an episode of the television series T.J. Hooker called “Street Bait” and Rachel Torres in the television film Badge of the Assassin.

In 1989, Minter portrayed Yvonne Miller in Stephen Hopkins’ fantasy horror film A Nightmare on Elm Street 5: The Dream Child. She starred alongside Lisa Wilcox as Alice Johnson and Robert Englund as Freddy Krueger. The same year, she portrayed Loret in the film Cat Chaser. The following year, Minter was cast as LaDonna in Reginald Hudlin's comedy film House Party.

In 1991, she portrayed a recovering drug addict in New Jack City, Cheryl in Popcorn, Mulready in Doc Hollywood, and Ruby Williams in Wes Craven's The People Under the Stairs. The same year, she had guest appearances on a variety of television series such as Father Dowling Mysteries, WIOU, and Sibs. 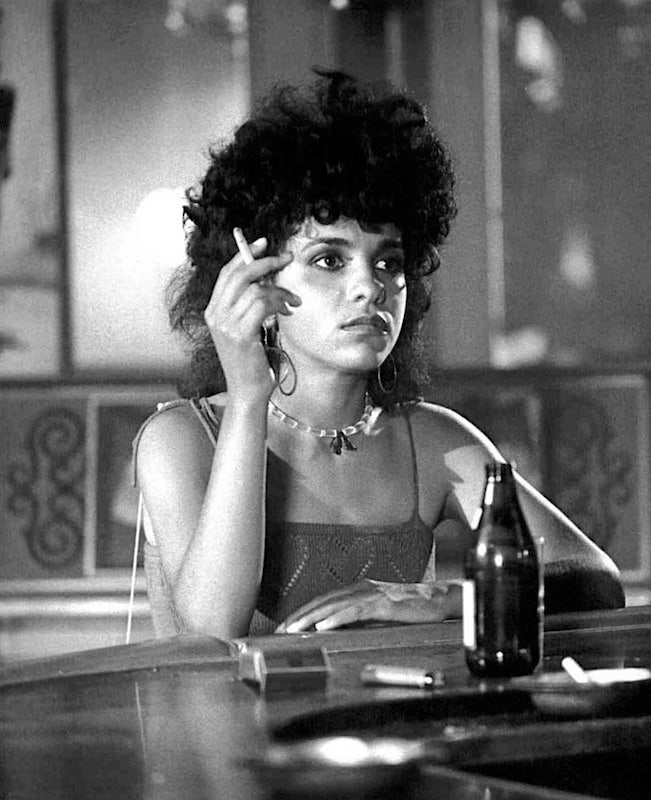 In 2001, Minter starred in the television film Stranger Inside and had a guest appearance in the televisions series Providence. The following year, she portrayed Vielle Montoya in an episode of Strong Medicine.