Jim Kelly was an athlete, actor, and martial artist who rose to fame during the Blaxploitation film era of the early 1970s. Kelly is perhaps best known for the films Enter the Dragon (1973) and Black Belt Jones (1974).

James Milton “Jim” “the Dragon” Kelly was born on May 5, 1946 in Paris, Kentucky. He grew up there, but later moved to San Diego, where he devoloped an uncanny athletic ability in high school. He was a gifted athlete that was involved in sports such as track and field, football, and basketball.

He was also voted most inspirtational junior high athlete in the entire city of San Diego, and was pursuing a football career, but decided otherwise after leaving the University of Louisville as a freshman. 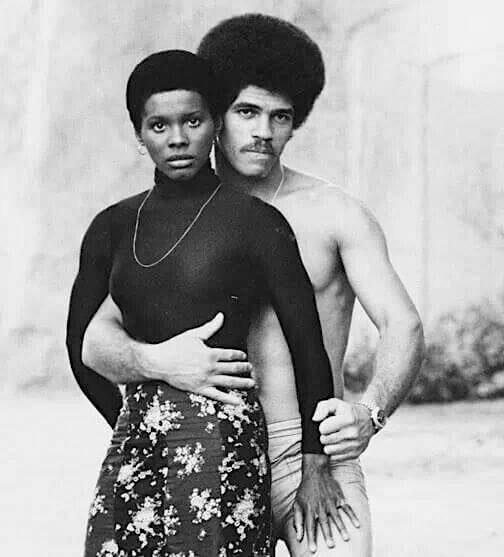 Shortly after leaving UL, Kelly moved to Lexington where he began his study of the martial arts under acclaimed instructor of Shorin-Ryu karate, Parker Sheldon. It was that decision that would cement his star status.

In 1971, Kelly proved he was an excellent fighter, by capturing the 1971 Long Beach International Middleweight Karate Championship. Realizing that he had a potential career in the martial arts, Kelly opened a karate studio.

His recognition as a champion fighter gave him the opportunity to appear in a movie called Melinda in 1972. The part wasn't big, but it led to other offers. Six months later, Kelly was flown out to Hong Kong to showcase some of his fighting techniques to Warner Brothers.

Kelly had no idea he'd be getting a part in one of the biggest martial arts films in cinematic history. Kelly was asked to play ‘Williams’ in a movie co-starring Bruce Lee, and it was that role that brought him ‘star status’. Enter the Dragon's huge popularity, largely due to Bruce Lee, showed that fans were eager to have a new kung fu hero. 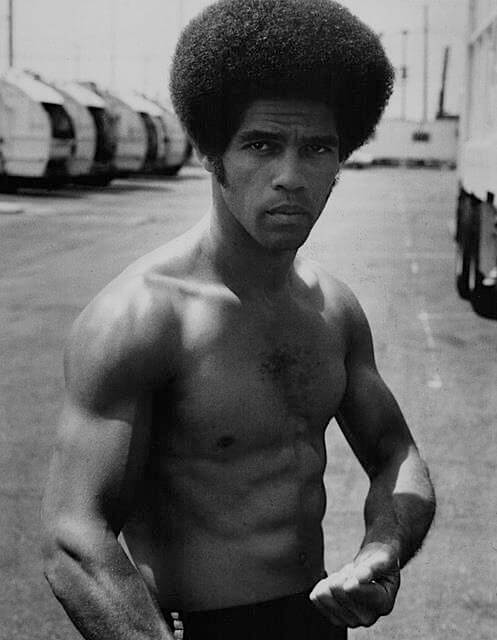 In 1974, Jim Kelly made his first appearance in the lead role in the film Black Belt Jones with Robert Clause, the director of Enter the Dragon and then in 1976 he starred in The Black Samurai, directed by genre veteran Al Adamson. He went on to make several other films which include Three the Hard Way, Hot Potato and Death Dimension>. Kelly retired after a string of low budget movies. His last appearance, in 1982, was in a movie called One Down, Two To Go.

More athlete than actor, Kelly retired from the screen to pursue a successful career in professional tennis. Jim Kelly still gets offered roles in movies, but simply says that he ‘just doesn't dig the scripts’. He wouldn't mind acting again, but he wants the roles to be respectable. He's also very proud of the movies he did, and doesnt want to spoil that image.

So where's Jim Kelly now? He's almost 58 years old, and can still be considered one of the best ‘ass kickers’ in the history of cinema. He's made various appearances and done interviews, most recently at the Alamo Drafthouse. He is currently studying Brazilian grappling and is developing his own style of hybrid fighting. In his last film, Kelly made a cameo appearance as Cleavon Washington in Afro Ninja (2009), produced, directed by, and starring veteran stuntman Mark Hicks. 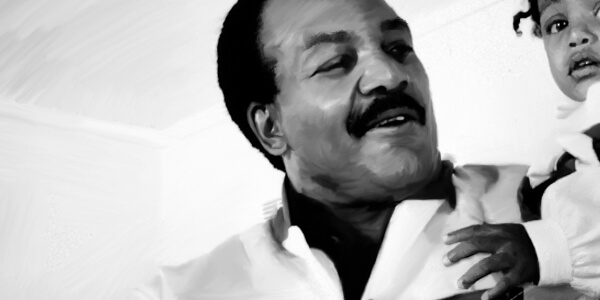 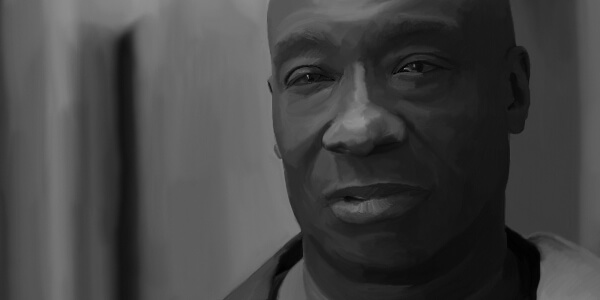 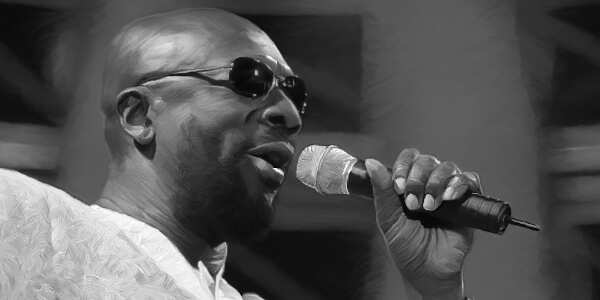 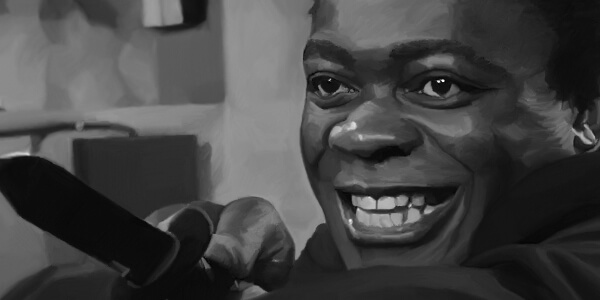