Hawthorne James was born in Chicago and lived on 37th and Lake Park. He attended Holy Angels and Hales Franciscan High School until his family moved to a small town in Michigan called Vandalia, where he finished high school. Hawthorne received a scholarship to Notre Dame, and obtained his Bachelors’ degree in theater. 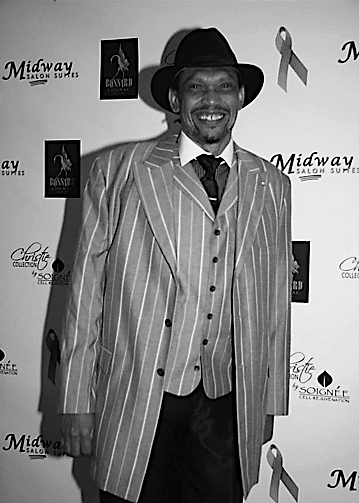 He then went to the University of Michigan and obtained his Masters’ degree. He was offered a scholarship to Yale and Cornell to work on his doctorate. Many people would not know that Hawthorne spent 2 years as a professor of theater at Illinois State University.

After 2 years Hawthorne moved to Los Angeles. He won his first acting competition which caught the eye of Ted Lange, known for his role as Issac the Bartender on the Love Boat. Ted got Hawthorne to move to London, England on a scholarship where James studied at the London Shakespeare Academy.

He moved back to LA worked many odd jobs including washing cars and making reservations while performing in several local plays at the Inner City Cultural Center run by his mentor C. Bernard Jackson.

Hawthorne was offered his first non-union movie role working with famed producer Rudy Ray Moore who produced films such as; Dolemite, Disco Godfather and Petey Wheatstraw. James’s first role in The Disco Godfather, he made $50.00 a day doing something that he loved. His first unionized movies were roles in The Color Purple and Penitentiary II.

After doing countless plays including touring throughout the country Hawthorne decided to take a break. During that break, Hawthorne was urged to take a role in Macbeth that he was very reluctant to take. His life was forever changed when Robert Townsend came to see his long time friend Tim in the play Macbeth but was amazed at Hawthorne’s performance.

Hawthorne was offered the role of “Big Red” in Robert Townsend’s movie The Five Heartbeats. Many people do not know that the Funeral scene where Big Red goes to console Eleanor played by Diahann Carroll, Jimmy’s wife, was based on a scene from Shakespeare’s play Richard III. 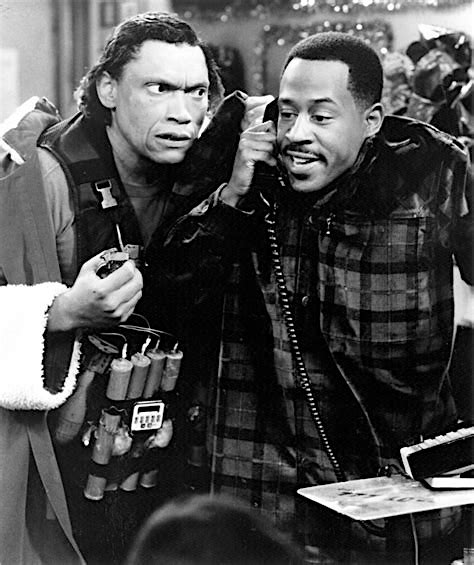 The scene was not depicted in the original version of the script. But Hawthorne who studied at the London’s Shakespeare Academy championed to add the scene, and he won. Not a day goes by when Hawthorne is not recognized on the streets for his role as “Big Red” and also his role in the movie Speed.

Hawthorne James appeared in over 300 plays, countless movies, television shows as well as his hand in writing, producing and directing movies such as Remember Me? and Lisa Trotter written by Sam Greenlee. Hawthorne worked with producer Tariq Alexander on a film called Stick Kids which was produced by Tariq and directed by James.

Coming up for James is a movie called A Day of Trouble and Keys. He was also working with R&B singer Mýa on a T.V show called The Fifth Ward. In honor of the 27th anniversary of The Five Heartbeats, Robert Townsend produced a documentary entitled Making the Five Heartbeats, which premiered across the U.S. in over 500 theaters on August 27, 2018.