Distinguished television news anchor Gwen Ifill was a pioneering journalist and one of the most successful female African-American reporters of all time.

Journalist, television news correspondent, news program moderator Gwen Ifill was born on September 29, 1955, in New York, New York. The daughter of a minister, she had a strong religious upbringing. Ifill went to Simmons College in Boston where she majored in communications, and through an internship got her first hands-on experience as a journalist. 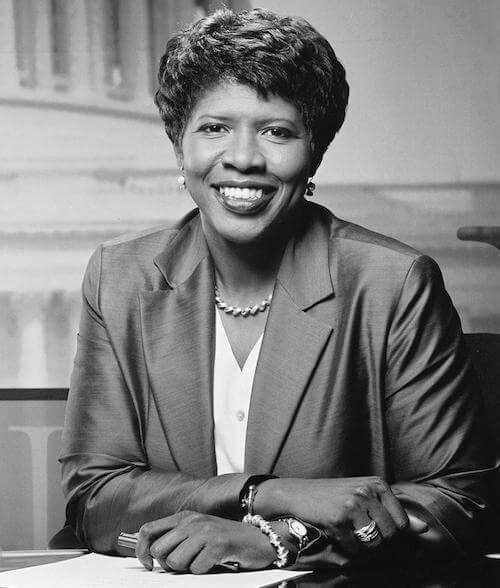 After graduating in 1977, Ifill went to work for the Boston Herald-American as a reporter. She began to focus more on politics with her position at Baltimore's Evening Sun. While there, Ifill had her first opportunity in front of the cameras as the host of a news show for a local public television station.

After stints at such prestigious publications as The Washington Post and The New York Times, Ifill switched to television reporting when she joined NBC News in 1994 as a congressional correspondent. Besides her work as an on-air reporter, she appeared as a guest on several political programs, such as Meet the Press and Washington Week, a show that features a roundtable discussion on public affairs.

Impressed by her analytical skills and journalistic savvy, PBS hired Gwen Ifill for two of its news programs in 1999: NewsHour With Jim Lehrer and Washington Week. She worked as a senior correspondent for NewsHour, conducting interviews with key figures and filing reports on the latest news. Ifill also filled in as news anchor for Lehrer from time to time. On Washington Week, she served as the program's moderator and its managing editor.

In August 2013, Ifill and Judy Woodruff became co-anchors and co-managing editors of NewsHour. Ifill and Woodruff made history as the first women to anchor a network news program. 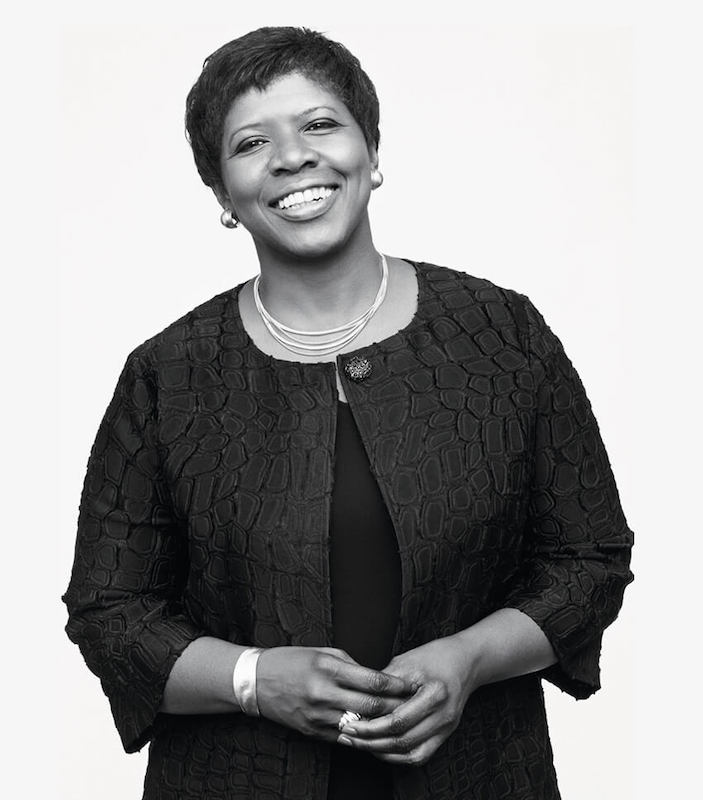 As a distinguished journalist with a long career, Ifill received 15 honorary degrees. Her book, The Breakthrough: Politics and Race in the Age of Obama was published in 2009. She was also a board member of several organizations, including Harvard University's Institute of Politics.

Ifill died of cancer on November 14, 2016. She was 61. “Gwen was a standard bearer for courage, fairness and integrity in an industry going through seismic change,” PBS NewsHour executive producer Sara Just said in a statement. “She was a mentor to so many across the industry and her professionalism was respected across the political spectrum. She was a journalist's journalist and set an example for all around her. So many people in the audience felt that they knew and adored her. She had a tremendous combination of warmth and authority. She was stopped on the street routinely by people who just wanted to give her a hug and considered her a friend after years of seeing her on TV. We will forever miss her terribly.”

President Barack Obama spoke about the passing of the pioneering journalist. “Whether she reported from the convention floor or from the field, whether she sat at the debate moderator’s table or the anchor’s desk, she not only informed today’s citizens, she also inspired tomorrow’s journalists,” President Obama said. “She was an especially powerful role model for young women and girls who admired her integrity, her tenacity and her intellect, and for whom she blazed a trail as one half of the first all-female network anchor team on network news.”