“My mother could say some stupid things. I do something wrong, she'd say things that didn't even make sense. “You go to your room and you stay there until you know how to act.” I'm in my room for three hours. ‘To be or not to be, that is the question.’”

George Wallace is an award-winning stand-up comic and renowned Vegas headliner, having also established a TV and film career.

Born July 21, 1952, in Atlanta, Georgia, comedian George Wallace has been performing for more than 30 years. He grew up as one of seven children and shared the same name as segregationist Alabama governor George C. Wallace, posing a unique situation for the budding African-American humorist. 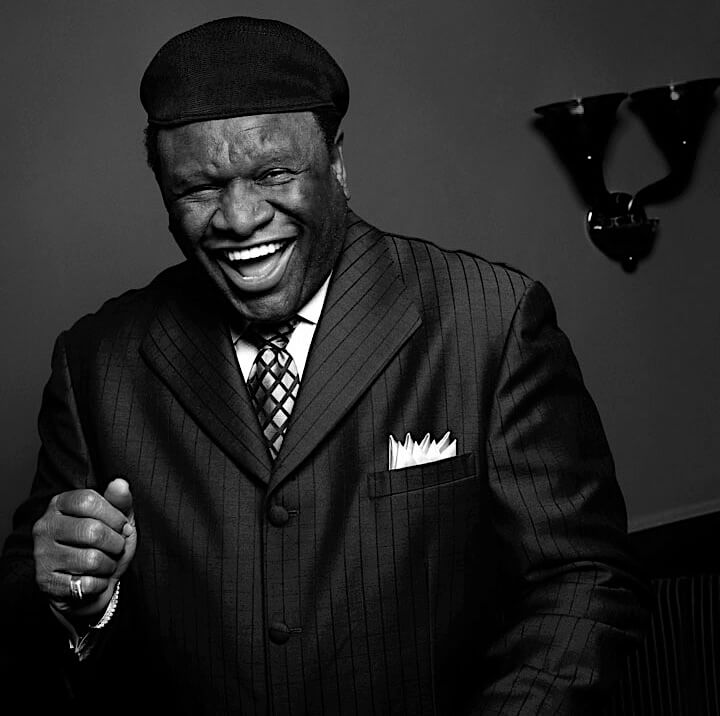 As he explained to the Los Angeles Times, “When I was a kid, there were a lot of problems with civil rights. Georgia is right next door to Alabama. My nickname was ‘the Governor’.”

Around the age of six, Wallace discovered his passion for comedy. Still he was very practical when it came time for college. Wallace earned degrees in marketing and transportation at the University of Akron in Ohio. He then moved to New York City, where he worked in advertising sales before his comedy career took off. In 1977, Wallace left advertising to do stand-up full time.

One of Wallace's first jobs in the entertainment field was working as a writer for comedian Redd Foxx. On the big screen, he made the most out of small roles in such films as Things Are Tough All Over (1982), starring Tommy Chong and Cheech Marin, and Punchline (1988), starring Tom Hanks and Sally Field.

Wallace's career flourished in the 1990s with parts in films like A Rage in Harlem (1991), with Gregory Hines and Forest Whitaker, and appearances on such TV shows as Seinfeld and The Fresh Prince of Bel-Air. In 1995, he won the American Comedy Award for best male stand-up performer, the same year he appeared as the mayor of Gotham City in Batman Forever.

A close friend of Jerry Seinfeld, Wallace served as Seinfeld's best man at his 1999 wedding. Wallace also continued to work with other popular comedians, appearing in Adam Sandler's comedy Little Nicky (2000). Four years later, Wallace had a supporting role as the sheriff in The Ladykillers, a Coen brothers film starring Hanks. 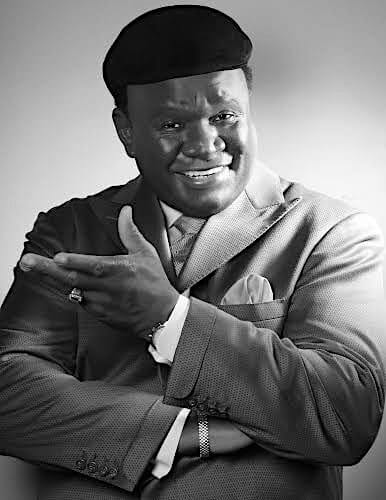 Wallace continued his TV show appearances into the new millennium, guest starring on The Parkers, Scrubs, House of Payne and K.C. Undercover, and in 2013 released the humor book Laff it Off! and starting in 2004 he headlined at the Flamingo hotel and casino for more than a decade, being dubbed “The New Mr. Vegas” and ending his run in spring 2014. He’s known to have served as his own promoter to draw crowds to his shows. “I like joking and I like marketing, so I have the best job in the world,” he told the Los Angeles Times.

2014 also saw Wallace appearing in the movie Think Like a Man Too and Seinfeld’s innovative online series Comedians in Cars Getting Coffee. With yet more screen time on his plate, Wallace is a co-star in the Civil Rights-era film Jericho, slated for a 2016 release. 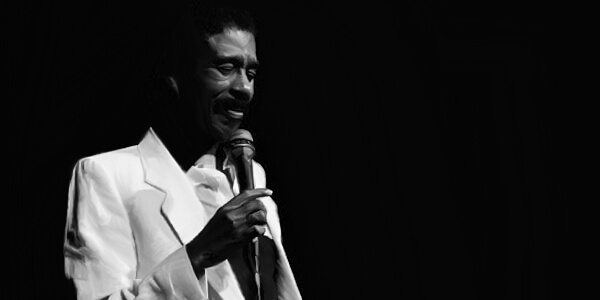