“Funny is not a color. Being black is only good from the time you get from the curtain to the microphone.”

Actor and comedian Flip Wilson was an award-winning comedian and actor who hosted his own 1970s variety program, The Flip Wilson Show, which was a major hit.

Flip Wilson was an American comedian and actor who was extremely famous due to his own weekly series, The Flip Wilson Show. Wilson was one of the first African-Americans to not only have a title show of his own, but one that primarily had a white audience. Wilson was featured on Time Magazine’s January 1972 cover as “TV’s first black superstar”. 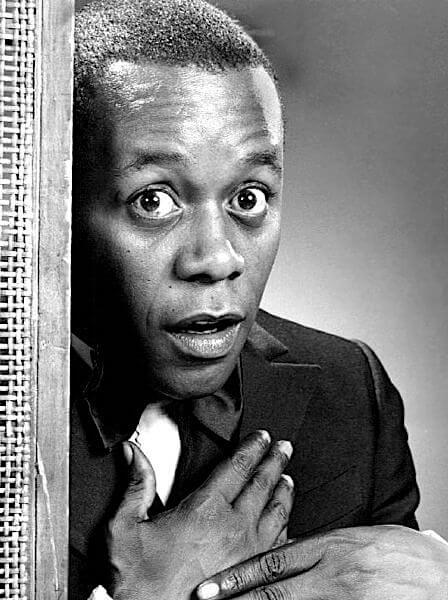 Flip Wilson was born Clerow Wilson Jr. on December 8, 1933 in Jersey City, New Jersey. Wilson had nine siblings, and by the age of seven, his mother had abandoned her family. Wilson’s father had no choice but to put his children in foster homes, as due to the Great Depression, he was often out of work.

At the age of 16, Wilson lied about his age and enlisted into the United States Air Force, four years after the end of World War II. It was then that Wilson would be nicknamed ‘Flip’ due to his eccentric personality and charming persona.

Word about a funny, confident gentleman spread around the Air Force, and the young Wilson would actually be sent from airbase to airbase to help improve servicemen morale. In 1954, Wilson was discharged from the Air Force, after which he started work as a bellhop in the San Francisco Manor Plaza Hotel.

Wilson also worked as a regular for the Hotel’s nightclub where he often played a drunken character on stage. With time, Wilson’s character grew popular and by the 1960s, Wilson had his own act, that too with a written script. Wilson performed his act all over California, and also at the Apollo Theatre in Harlem, New York City. He was a regular guest at The Tonight Show with Jack Paar and Johnny Carson. He was also regularly invited to The Ed Sullivan Show and Laugh-In.

In 1970, Wilson released a comedy album through Little David Records which was titled The Devil Made Me Buy This Dress. The record was Wilson’s fourth, however, it won the Grammy Award for Best Comedy Recording in 1971, and was certified Gold four months after its release. Another album by Wilson, titled Cowboys and Colored People, attracted significant attention from Hollywood that ultimately led to Wilson’s own title show, The Flip Wilson Show. 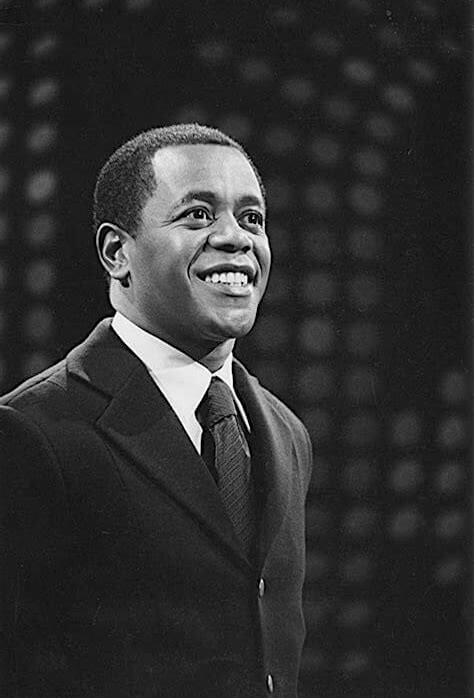 The Flip Wilson Show aired on television from 1970 to 1974. It presented the stage to many aspiring African American comedian acts, such as those of The Jackson Five and The Temptations. Wilson often collaborated with comedian George Carlin for the show, who soon became one of the show’s primary writers.

The show was responsible for the exceedingly popular catchphrase, The Devil Made Me Do It, as well as the highly elaborate “Flip Wilson Handshake”. The show went on to win two Emmy Awards from a total of eleven nominations; Wilson also won the highly coveted Golden Globe Award for Best Actor in a Television Series in 1970.

After the Flip Wilson Show, he continued to make several guest appearances on other televised comedy acts such as The Ed Sullivan Show and Here’s Lucy. He also acted in movies such as the 1974 release titled Uptown Saturday Night and the 1979 classic titled The Fish That Saved Pittsburgh.

Flip Wilson died on November 25, 1998 in Malibu, California due to liver cancer.