“To think how many Africans suffer in oblivion. That makes me sad… Despite my sadness, I create joyful rhythms… I am an artist… I want people to be happy and I can do it by playing happy music. And through happy music I tell them about the sadness of others… So really I am using my music as a weapon.”

Musician and activist Fela Kuti pioneered Afrobeat music and was repeatedly arrested and beaten for writing lyrics that questioned the Nigerian government. 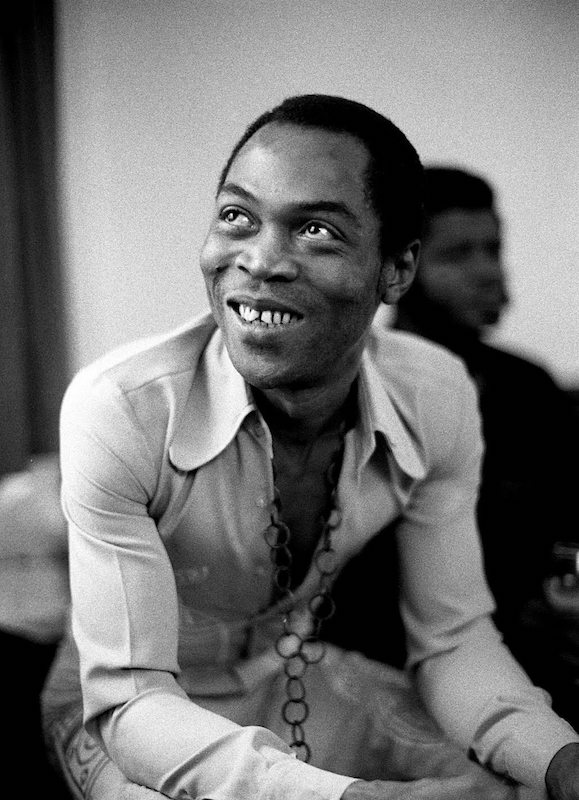 As a child, Kuti learned piano and drums, and led his school choir. In the 1950s, Kuti told his parents that he was moving to London, England, to study medicine, but wound up attending the Trinity College of Music instead. While at Trinity, Kuti studied classical music and developed an awareness of American jazz.

In 1963, Kuti formed a band called Koola Lobitos. He would later change the band's name to Afrika 70, and again to Egypt 80. Beginning in the 1960s, Kuti pioneered and popularized his own unique style of music called “Afrobeat.” Afrobeat is a combination of funk, jazz, salsa, Calypso and traditional Nigerian Yoruba music. In addition to their distinctive mixed-genre style, Kuti's songs were considered unique in comparison to more commercially popular songs due to their length—ranging anywhere from 15 minutes to an hour long. Kuti sang in a combination of Pidgin English and Yoruba.

In the 1970s and ‘80s, Kuti's rebellious song lyrics established him as political dissident. As a result, Afrobeat has come to be associated with making political, social and cultural statements about greed and corruption. One of Kuti's songs, “Zombie,” questions Nigerian soldiers’ blind obedience to carrying out orders. Another, “V.I.P. (Vagabonds in Power),” seeks to empower the disenfranchised masses to rise up against the government. 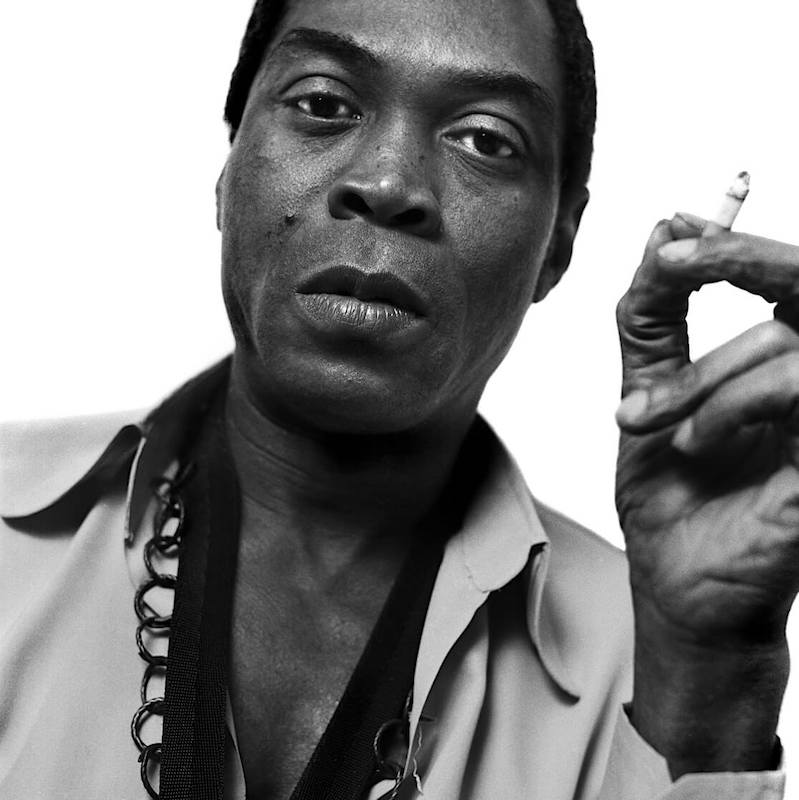 Rebelling against oppressive regimes through his music came at a heavy cost to Kuti, who was arrested by the Nigerian government 200 times, and was subject to numerous beatings that left him with lifelong scars. Rather than abandon his cause, however, Kuti used these experiences as inspiration to write more lyrics. He produced roughly 50 albums over the course of his musical career, including songs for Les Negresses under the pseudonym Sodi in 1992.

Fela Kuti was a polygamist. A woman named Remi was the first of Kuti's wives. In 1978, Kuti married 27 more women in a single wedding ceremony. He would eventually divorce them all. Kuti's children with Remi included a son, Femi, and daughters Yeni and Sola. Sola died of cancer not long after her father's death in 1997. All three offspring were members of the Positive Force, a band they founded in the 1980s.

Fela Kuti died of AIDS-related complications on August 2, 1997, at the age of 58, in Lagos, Nigeria. Roughly 1 million people attended his funeral procession, which began at Tafawa Balewa Square and ended at Kuti's home, Kalakuta, in Ikeja, Nigeria, where he was laid to rest in the front yard. 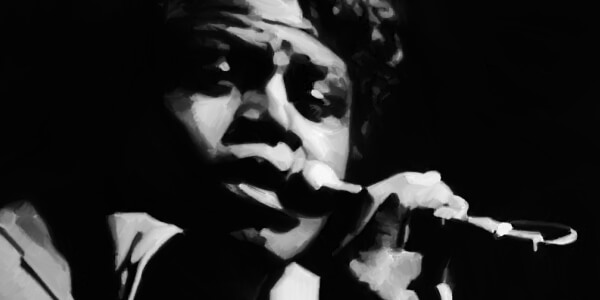 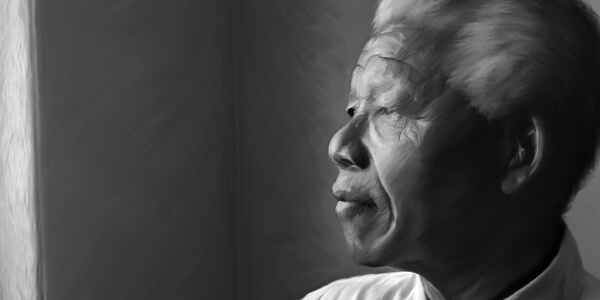 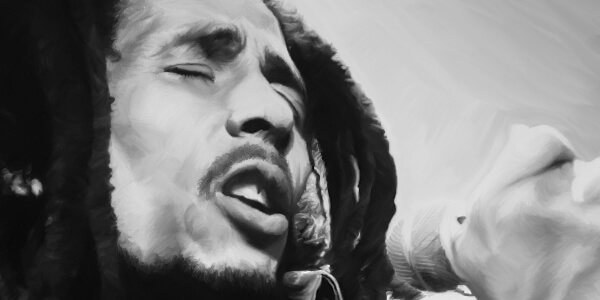 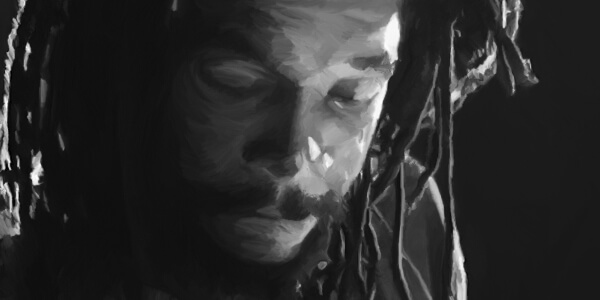 Peter Tosh, OM was a Jamaican reggae musician. Along with Bob Marley and Bunny Wailer, he was one of the core members of the band the Wailers, after which he established himself as a successful solo artist and a promoter of Rastafari.