“Stand-up comedy is a science. Every comedian is a psychology major, naturally.”

A popular comedian turned actor who started his career on-stage as a dare, funnyman Eddie Griffin has built an ever-growing fan base since jumping onto the comedy scene in 1990.

Edward Griffin was born on the 15th July 1968, in Kansas City, Missouri USA, and is a comedian and actor probably best recognised for his roles in the television series Malcolm & Eddie (1996–2000) and feature film Undercover Brother (2002). Eddie Griffin has been working on screens as well as accumulating his net worth this way since 1991. 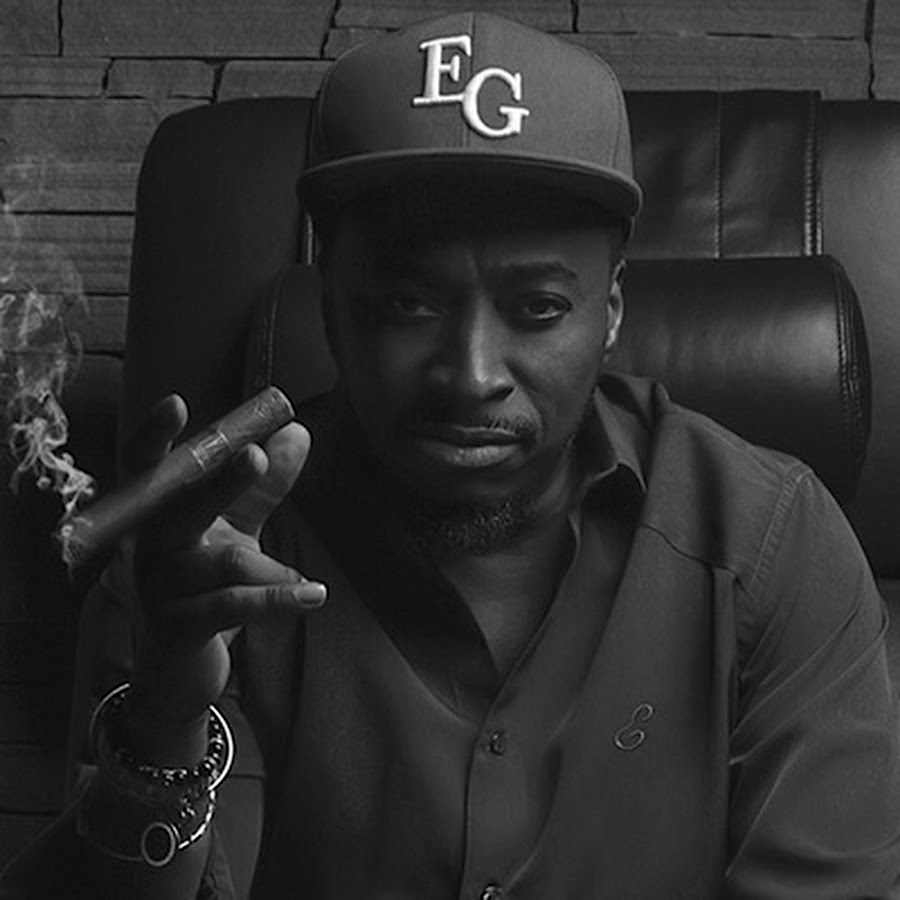 Eddie Griffin was raised by his single mother who worked as an operator in a phone company. Following graduation from high school, Eddie entered Kansas State University to major at biological engineering yet he dropped out three months later. In 1991, he debuted as the main cast member in the action film The Last Boy Scout (1991) directed by Tony Scott.

The film received mixed reviews although Griffin was then invited to star alongside Robert Townsend and Marla Gibbs in the comedy film The Meteor Man (1993) directed, co-produced and written by Robert Townsend.

Positive reviews were received by the ensemble of the Doug McHenry film Jason’s Lyric (1994), in which Eddie Griffin was also listed. Then Griffin landed the lead role in the film The Walking Dead (1995) directed by Preston A. Whitmore II. Starring in the box office hit Deuce Bigalow: Male Gigolo (1999) directed by Mike Mitchell also added a significant sum to the total size of Eddie Griffin’s net worth.

The main roles Griffin has landed in other films include Foolish (1999) directed by Dave Meyers, Double Take (2001) directed by George Gallo and Undercover Brother (2002) directed by Malcolm D. Lee. It should be noted that Griffin directed, co-produced and wrote the documentary and stand-up comedy film in which he was the main star ‐ Dysfunktional Family (2003). 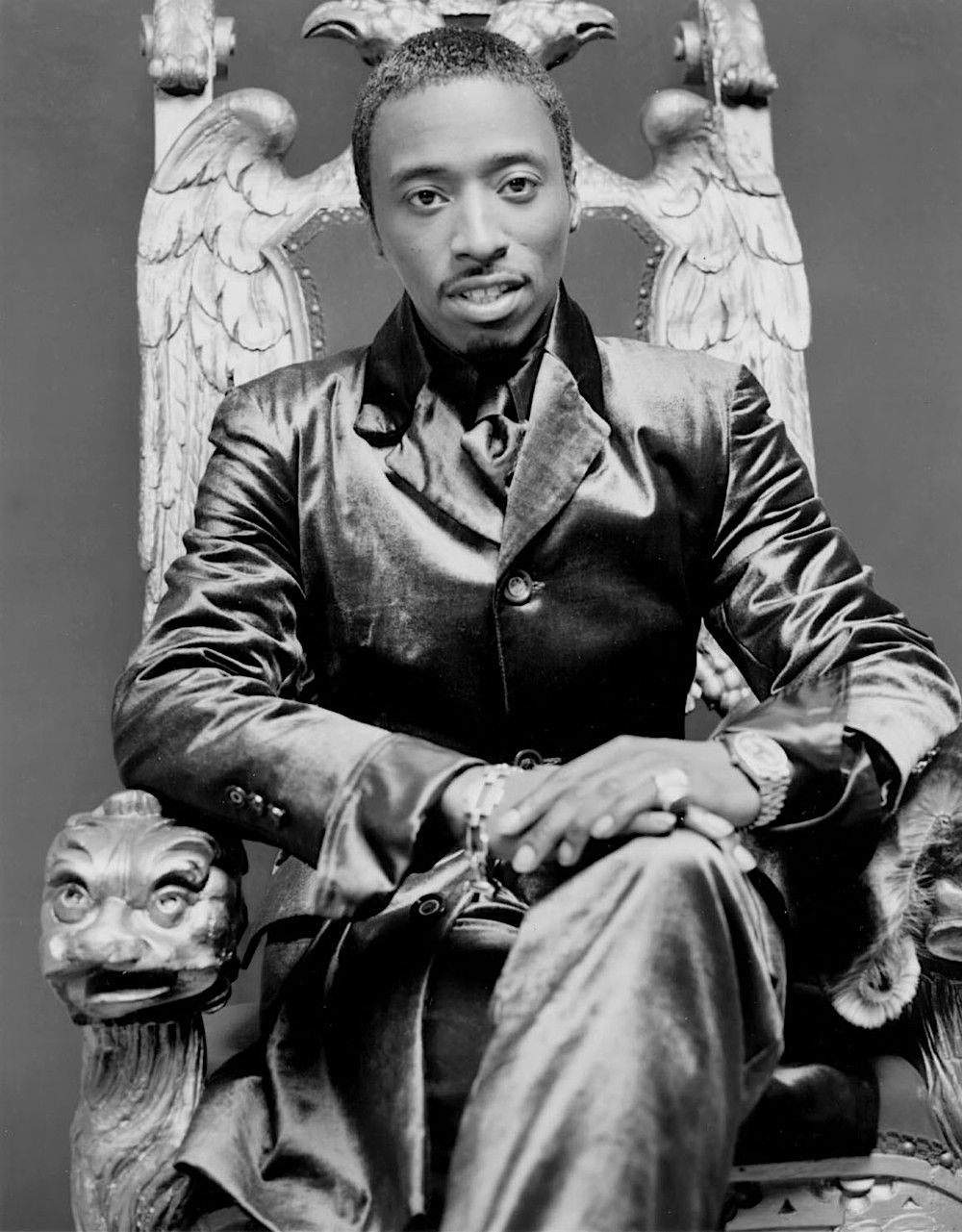 Later, Eddie appeared in lead roles in the comedy films Blast (2004) directed by Anthony Hickox, My Baby’s Daddy (2004) directed by Cheryl Dunye, Deuce Bigalow: European Gigolo (2005) directed by Mike Bigelow, Last Supper (2015) directed and written by Param Gill, and the action film Urban Justice (2007) directed by Don E. Fauntleroy. In fact, all the above mentioned successful roles added financially to the net worth of the actor Eddie Griffin, as well as his popularity.

Furthermore, Eddie participated in recording several singles for the albums 2001 (1999) together with Dr. Dre and Helter Skelter (1996) album with The D.O.C. band.

Additionally, Griffin has appeared in commercials promoting Miller Beer which has also added sums to Eddie’s net worth.

Finally, in the private life of comedian and actor Griffin, he has been married three times and has fathered nine children. His first wife was Carla Griffin and they were married from 1983 to 1994. The second wife was Rochelle Griffin whom Eddie married in 2002, but the date when they divorced is unknown. Eddie’s third wife Nia Rivers he married in 2011, although in 2012 it was announced that the two had divorced. 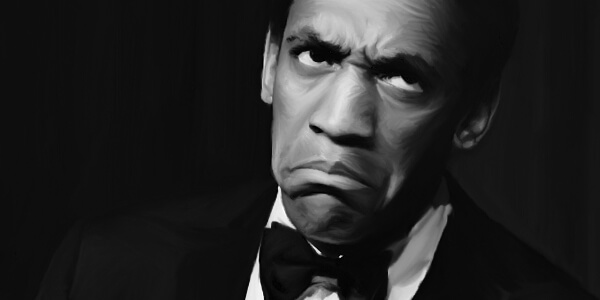 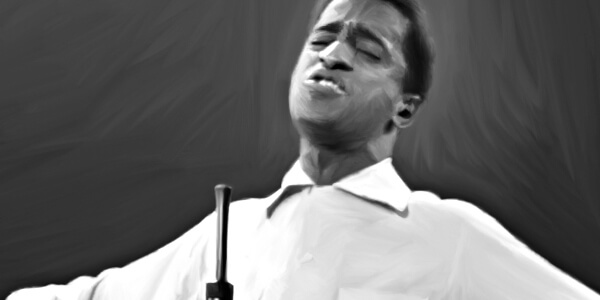 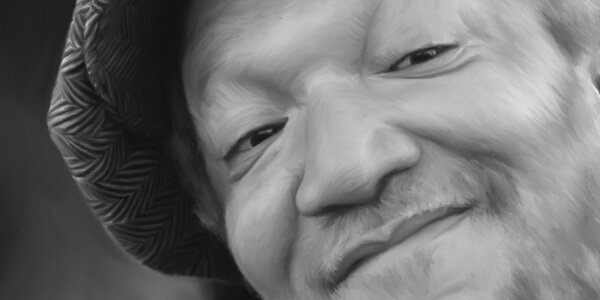 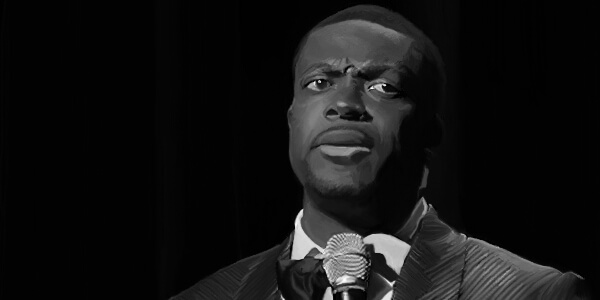