“You have to keep your sanity as well as know how to distance yourself from it while still holding onto the reins tightly. That is a very difficult thing to do, but I'm learning.”

Diahann Carroll is an actress of stage, screen and TV known for her show Julia and films such as I Know Why the Caged Bird Sings.

Actress and singer Carol Diahann Johnson was born on July 17, 1935 in The Bronx, New York. She attended Manhattan's School of Performing Arts and worked as a nightclub singer and model before making her Broadway debut in The House of Flowers in 1954. That year, she also made her film debut alongside Dorothy Dandridge in Carmen Jones. 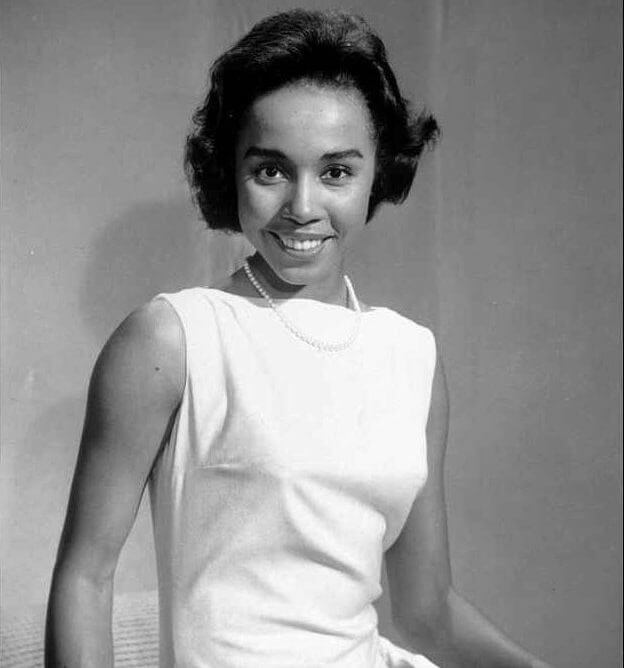 Carroll made a number of films during her career and was nominated for an Academy Award for Best Actress for her work in Claudine in 1974. She starred in No Strings (1962) and also appeared in I Know Why the Caged Bird Sings (1979).

It wasn't until she was cast as the lead in Julia in 1968, however, that Carroll became a bona fide celebrity. The role made her the first African-American woman to star in her own television series. She was nominated for an Emmy Award for Julia in 1969 and won the Golden Globe Award in 1968.

Carroll is also well known for her role as jet setter Dominique Deveraux on Dynasty from the 1980s. She received her third Emmy nomination in 1989 for her role on A Different World. Carroll was scheduled to return to the Broadway stage in the 2014 revival of A Raisin in the Sun as Mama, but withdrew prior to opening citing the demands of the rehearsal and performance schedule. Most recently, Carroll has made recurring guest appearances on the hit dramedy Grey's Anatomy and a recurring role in the USA Network's series White Collar. 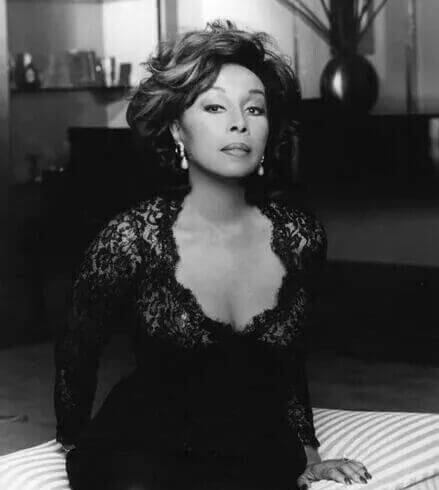 Carroll married four times, first to record producer Monte Kay. The union produced a daughter, Suzanne Kay Bamford, who became a freelance media journalist. In 1973, Carroll surprised the press by marrying Las Vegas boutique owner Fred Glusman. Several weeks later, she filed for divorce, charging Glusman with physical abuse. In 1975, she married Robert DeLeon, a managing editor of Jet. She was widowed two years later when DeLeon was killed in a car crash. Carroll's fourth marriage was to singer Vic Damone in 1987. The union, which Carroll admitted was turbulent, had a legal separation in 1991, reconciliation, and divorce in 1996. Carroll for a time also dated and was engaged to British television host and producer David Frost.