“Making people laugh is giving, and it's healing, too, when people can go up to the movies and forget about their problems. It's a good thing. That's why I want to work.”

The youngest son of Mary Louise and Norris Tucker, Christopher Tucker was born on August 31, 1971, in Decatur, Georgia. One of six children, Tucker learned early on the power of humor to draw attention to himself both at home and at school.

Tucker's father ran a janitorial business, and to earn money during high school, Tucker worked for his dad at a local Burger King. As he mopped bathroom floors, Tucker had big dreams for himself. 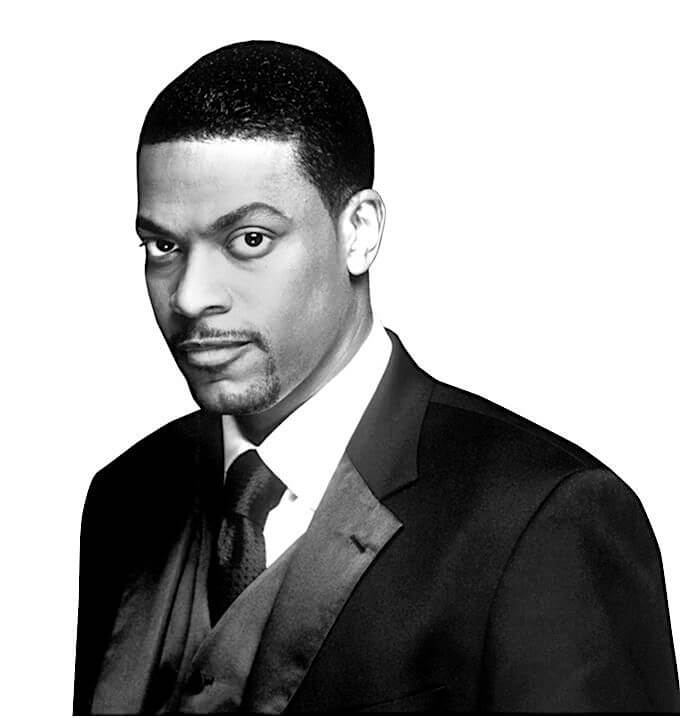 Following his high school graduation, Tucker, who'd already begun dabbling in stand-up comedy, moved to Los Angeles. “I moved at an early age because I figured I'd have nothing to lose, and if it didn't work out I could just move back,” he later explained.

The long hours that Tucker put into carving out a name for himself at various L.A. comedy clubs soon paid off: He began making regular standup spots on Def Comedy Jam, and that role led to several appearances on the ABC sitcom Hangin’ With Mr. Cooper. He made his film debut in 1994 with a bit role in House Party 3.

Tucker's big break came in 1995, when he landed a small role as Smokey, a talkative pothead, in the film Friday, starring Ice Cube. The movie delivered big box office returns and put the young Tucker on the radar screen of its fans. In 1997, Tucker's fame took another big leap with his role as Ruby Rhod in The Fifth Element, a science-fiction thriller starring Bruce Willis. That same year, he played Beaumont Livingston in the Quentin Tarantino-directed Jackie Brown.

But it was Tucker's role as Detective James Carter in the cop-comedy blockbuser Rush Hour (1998), alongside Jackie Chan, that propelled him to A-list celebrity status. Over the next decade, two sequels were made and released. For Rush Hour 3 (2007), Tucker negotiated an astounding $25 million contract, the highest base salary in film history.

But while previous installments of the Rush Hour series had delivered a combined box office take of more than $600 million, Rush Hour 3 ‐ reportedly costing more than $140 million to make ‐ failed to deliver like its predecessors.

Rush Hour 3's disappointment forced Tucker to re-evaluate his career and movie choices. Offers came, but Tucker turned them down. It was a full five years before Tucker would appear on the big screen again. 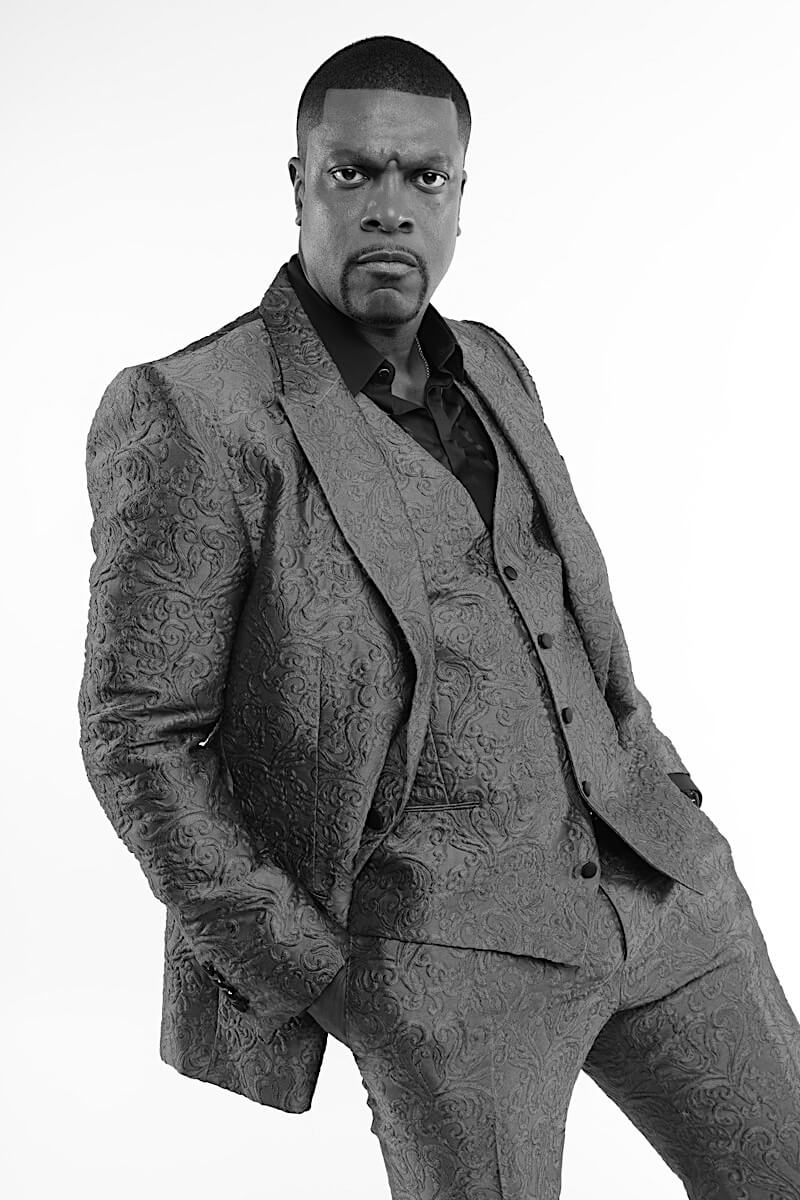 “The break wasn't planned ‐ it just happened that way,” Tucker told The New York Times in 2012. “I waited a long time and the right things weren't coming to me ‐ the roles I was offered weren't that challenging ‐ so I started trying to develop a bunch of projects for myself.”

But nothing stuck. Compounding matter was that Tucker also had to face severe financial difficulties. Despite his earnings, it was reported around this time that Tucker owed the IRS more than $12 million in back taxes.

In 2011, perhaps owing to the fact that he needed to work again, Tucker returned to the world of stand-up. His breakthrough return came the following year in the film Silver Linings Playbook, starring Bradley Cooper, Robert De Niro and Jennifer Lawrence. The project cast Tucker as a funny but troubled man trying to overcome mental illness. The role drew praise from critics and jump-started talk about Tucker's return to film.

Tucker, who splits his time between Atlanta and California, has a son, Destin Christopher Tucker, who was born in 1998.