“But really, we also need to learn how to love one another as women. How to appreciate and respect each other.”

Grammy Award-winning singer Chaka Khan, formerly with the band Rufus, has an array of hit songs like “I'm Every Woman,” “Ain't Nobody” and “Through the Fire.”

Chaka Khan was born Yvette Marie Stevens on March 23, 1953, in Chicago, Illinois. Known for her powerful voice, her great volume of curly hair, and her charismatic stage presence, Khan first exploded on to the music scene in the 1970s. 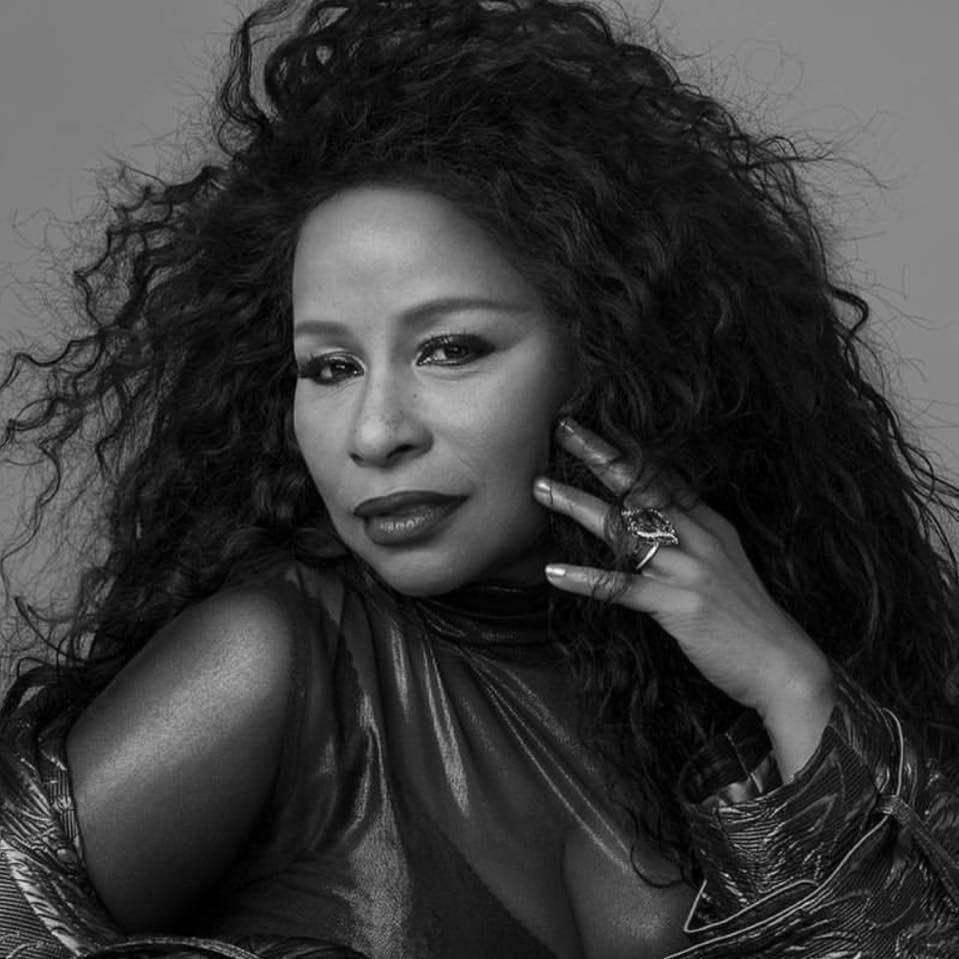 She formed her first group, the Crystalettes, with her sister Yvonne when she was only 11 years old. Some of Khan's early musical heroines included Billie Holiday and Gladys Knight. The sisters later became involved in the Afro-Arts Theater and started another musical group known as The Shades of Black.

In 1969, Khan became active in the black power movement, joining the Black Panther Party and working on the organization's free breakfast program for children. Around this time, she took on a new name: Chaka Adunne Aduffe Yemoja Hodarhi Karifi. She also said good-bye to her formal education, dropping out from high school.

In the early 1970s, after performing with a few other groups, Khan joined the band Rufus, which had a strong R&B and funk sound. The world got its first taste of Khan’s powerhouse vocals when the group released its first self-titled album in 1973, which spawned such modest hits as “Whoever's Thrilling You” and ”Feel Good.”

The follow-up album, Rags to Rufus (1974), was a smash commercially and critically. Stevie Wonder penned the hit single, “Tell Me Something Good,” for them, which sold more than a million copies. The group also scored a Grammy Award for best R&B Vocal Performance by a Duo, Group or Chorus for the song in 1974.

Rufus, which was renamed Rufus featuring Chaka Khan and then Rufus & Chaka, continued to have a number of successes over the coming years. Khan helped write their number one hit, “Sweet Thing,” climbed to the top of the charts in 1975. Later hits included “Do You Love What You Feel” and “Ain't Nobody.”

Success as a Solo Artist

While she recorded with Rufus until the early 1980s, Chaka made an impressive debut as a solo artist in the late 1970s. In 1978, she released Chaka, which featured the hit “I'm Every Woman,” which was written by Nicholas Ashford and Valerie Simpson. In an odd twist of synchronicity, she won two Grammy Awards as a solo artist and one as a member of Rufus in 1983.

The next year, however, Chaka the solo artist reigned supreme. Covering a Prince song, she reached the top of the R&B, hip-hop and dance charts with “I Feel for You.” Featuring one of the most famous rap cameos of all time by Grandmaster Melle Mel, the infectious track incorporated elements of rap, R&B, and electronic dance music. It also won her another Grammy Award in 1984. Other hits from the album included “This Is My Night” and “Through the Fire.” 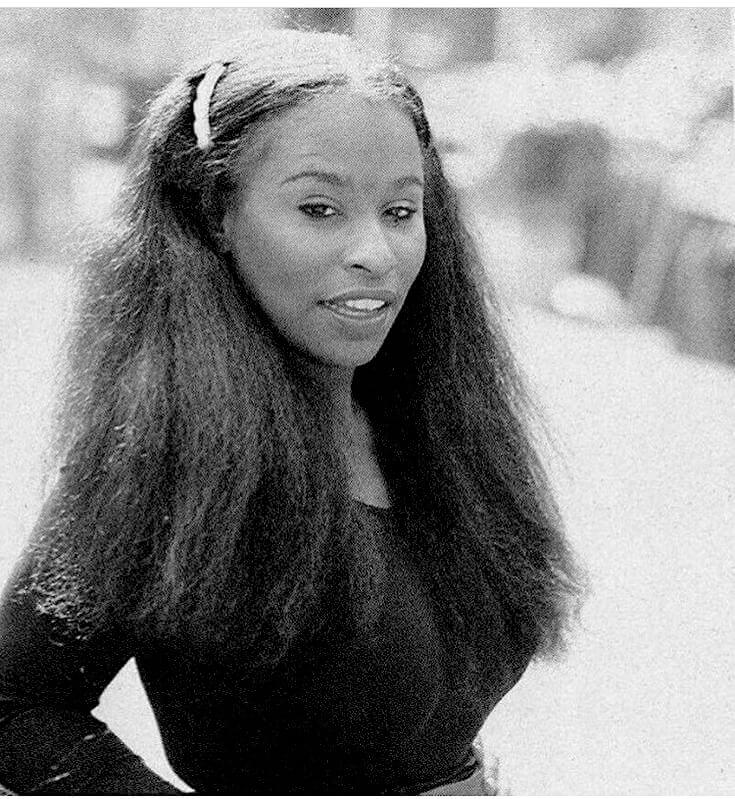 Though she continued to make music, Khan saw her popularity decline in the late 1980s and 1990s. Her albums may not have been selling as much as they had previously, she was still producing critically acclaimed music. She won a Grammy Award in 1990 for her duet with the legendary Ray Charles on “I'll Be Good to You,” and another one in 1992 for “The Woman I Am.”

In the early 1990s, Khan left the United States for London to have a better environment to raise her two children. Her daughter Milini was born in 1973, and her son Damien was born in 1979.

While there, she branched out into acting, appearing as Sister Carrie in the musical Mama, I Want to Sing. Near the end of the decade, she established the Chaka Khan Foundation, which provides education programs to at-risk children and helps low-income families with autistic children.

In 2002, Chaka Khan scored her eighth Grammy Award–this time for her cover of Marvin Gaye's “What's Going On” with the Funk Brothers. The next year, she shared her life story with the world in her autobiography, Chaka! Through the Fire. In it, she detailed her career as well as her years of substance abuse.

Chaka described the loneliness she felt while touring. She was often away from her two children, which only compounded her sadness and guilt. Chaka told JET magazine that “I think a big part of my drug thing was escaping from those feelings.” She also revealed that she had a history of bad luck when it came to relationships.

With her life on track, Khan experimented with different musical styles. She did an album of standards with the London Symphony Orchestra entitled ClassiKhan in 2004. That same year, Khan faced a personal tragedy. Her son Damien was arrested and charged with murder. He and a friend had been fighting in her home when Damien accidentally shot him. Rallying her family together, Khan attended the trial and testified on her son's behalf. He was found not guilty in 2006.

Making her first original recording in years, Khan returned to the studio to make Funk This (2007). The album features a diverse mix of songs and guests. The ballad “Angel” came from a poem she wrote while high years earlier. The up-tempo “Disrespectful” paired Khan with one of her musical protégées, Mary J. Blige.

On the cover of “You Belong to Me,” she sang with former member of the rock group the Doobie Brothers, Michael McDonald. She included a few more covers on the album, including tracks by Prince, Jimi Hendrix and Joni Mitchell.

In 2008, Chaka Khan appeared as Sofia in the Broadway musical The Color Purple, based on the book by Alice Walker. 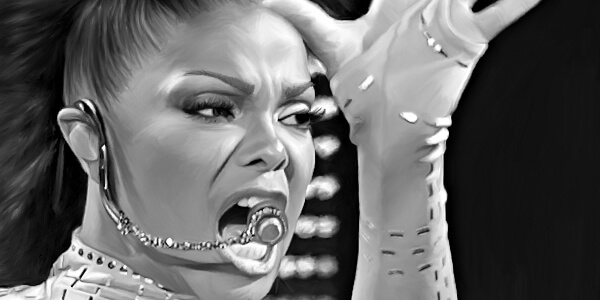 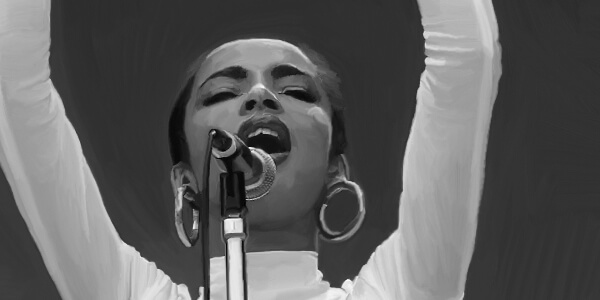 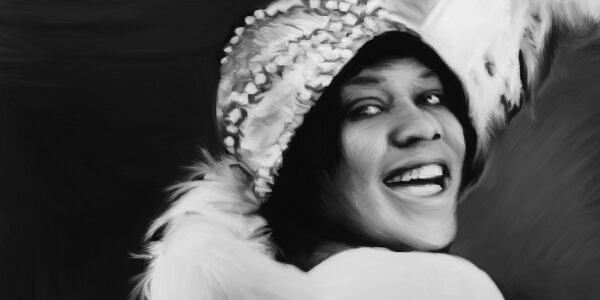 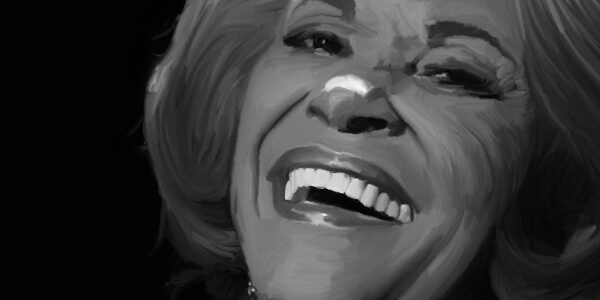