“If a race has no history, if it has no worthwhile tradition, it becomes a negligible factor in the thought of the world, and it stands in danger of being exterminated.”

Carter G. Woodson was an African-American writer and historian known as the “Father of Black History Month.” He penned the influential book The Mis-Education of the Negro.

Carter Godwin Woodson was born on December 19, 1875, in New Canton, Virginia, to Anna Eliza and James Woodson. The first son of nine children, the young Woodson worked as a sharecropper and a miner to help his family. He began high school in his late teens and proved to be an excellent student, completing a four-year course of study in less than two years. 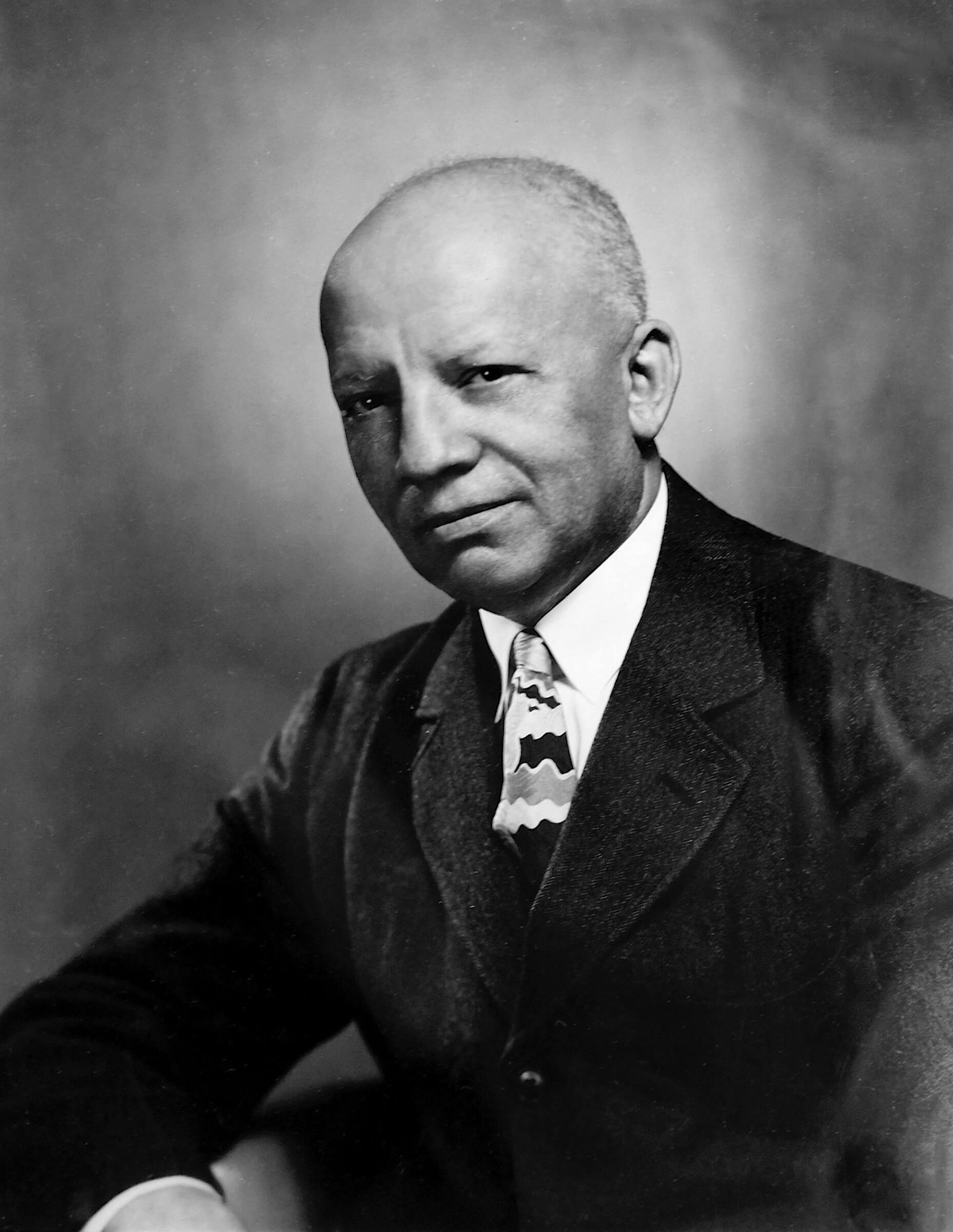 After attending Berea College in Kentucky, Woodson worked for the U.S. government as an education superintendent in the Philippines and undertook more travels before returning to the U.S. Woodson then earned his bachelor’s and master’s from the University of Chicago and went on to receive a doctorate from Harvard University in 1912–becoming the second African American to earn a Ph.D. from the prestigious institution, after W. E. B. Du Bois.

After finishing his education, Woodson dedicated himself to the field of African-American history, working to make sure that the subject was taught in schools and studied by scholars. For his efforts, Woodson is often called the “Father of Black History.”

Writing ‘Mis-Education of the Negro’

In 1915, Carter G. Woodson helped found the Association for the Study of Negro Life and History (which later became the Association for the Study of Afro-American Life and History), which had the goal of placing African-American historical contributions front and center. The next year he established the Journal of Negro History, a scholarly publication.

Woodson also formed the African-American-owned Associated Publishers Press in 1921 and would go on to write more than a dozen books over the years, including A Century of Negro Migration (1918), The History of the Negro Church (1921), The Negro in Our History (1922) and Mis-Education of the Negro (1933). 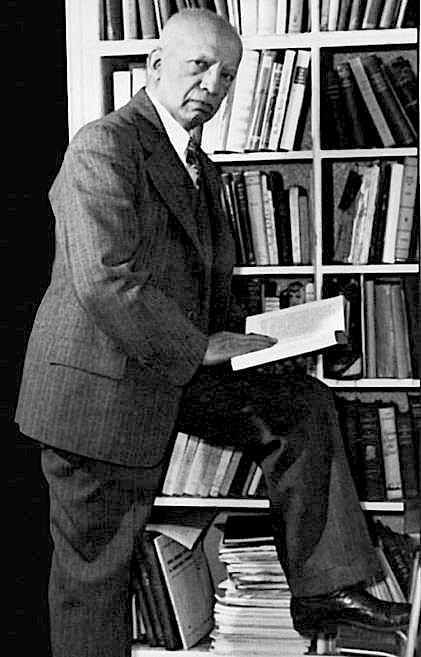 Mis-Education–with its focus on the Western indoctrination system and African-American self-empowerment–is a particularly noted work and has become regularly course adopted by college institutions.

In addition to his writing pursuits, Woodson also worked in a number of educational positions, serving as a principal for Washington, D.C.'s Armstrong Manual Training School before working as a college dean at Howard University and the West Virginia Collegiate Institute.

Woodson lobbied schools and organizations to participate in a special program to encourage the study of African-American history, which began in February 1926 with “Negro History Week.”

The program was later expanded and renamed Black History Month. (Woodson had chosen February for the initial weeklong celebration to honor the birth months of abolitionist Frederick Douglass and President Abraham Lincoln.)

Woodson died on April 3, 1950, a respected and honored figure who received accolades for his vision. His legacy continues on, with Black History Month being a national cultural force recognized by a variety of media formats, organizations and educational institutions.