Bernie Mac was a standup comedian and actor on film and television known for his Bernie Mac Show and appearance in the Ocean's 11 films.

Actor and comedian Bernie Mac was born Bernard Jeffrey McCullough on October 5, 1957, in Chicago, Illinois. Growing up in a large family on Chicago's South Side, his grandfather was the deacon of a Baptist church.

Mac performed his first standup routine at the age of eight, impersonating his grandparents at the dinner table for the church congregation. 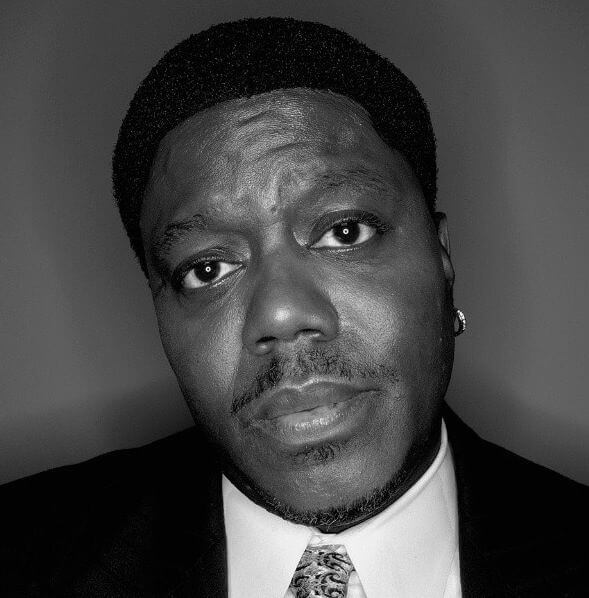 After losing his mother to cancer (his brother, father and grandmother died not long after), Mac realized the healing power of laughter. He began telling jokes for spare change in the Chicago subway. While working various odd jobs, he eventually established his own weekly variety show at Chicago's Regal Theatre and joined the comedy club circuit in 1977.

Mac's acting career started with a role as a club doorman in the comedy Mo’ Money (1992) and also appeared as Pastor Clever in Friday (1995). Mac's frequent appearances on HBO's Def Comedy Jam in the early 1990s also helped put him on the map.

Mac's edgy comedy seemed an unlikely fit for television, but after frequent appearances on the series Moesha and gaining wide acclaim for his starring role in Spike Lee's The Original Kings of Comedy in 2000, Mac was primed to create a sitcom on his own terms.

Based on family experiences that shocked audiences into laughter in Kings, The Bernie Mac Show enjoyed a strong debut on Fox in 2001. The series ran through 2006 and starred Mac as a reluctant dad to three adopted kids. The show nabbed both Emmy and Golden Globe nominations. 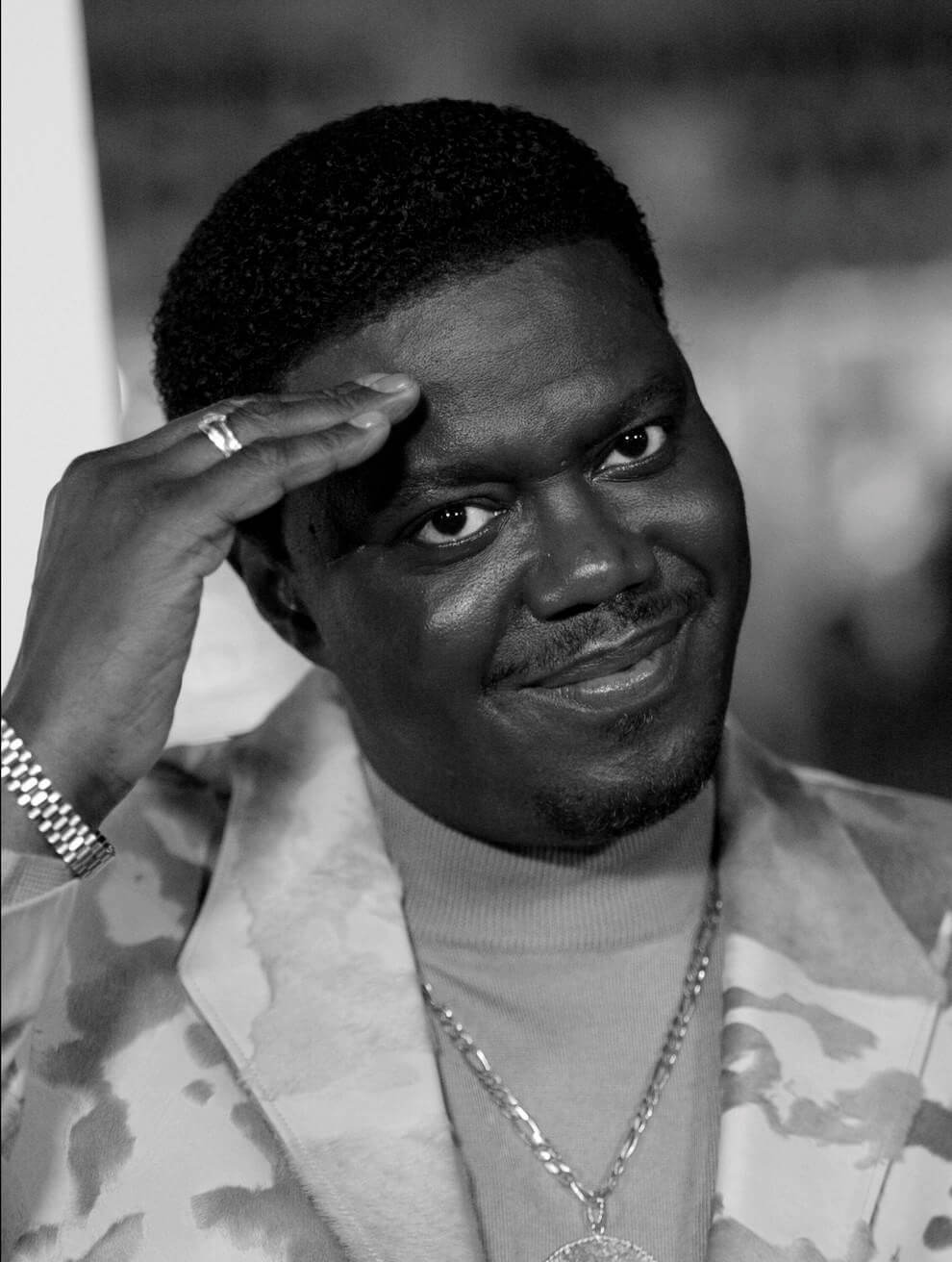 Besides his work in film and television Mac also authored two books, 2001's I Ain't Scared of You: Bernie Mac on How Life Is and his 2003 memoir, Maybe You Never Cry Again. The latter described Mac's impoverished childhood, strict upbringing and his mother's belief in him.

In 1977 at age 19, Mac married his high school sweetheart, Rhonda, whom he credits with much of his success, particularly as the young couple struggled through the early years of Mac's fledgling career. They had a daughter, Je'Niece, and a granddaughter.

On August 9, 2008, Mac died of pneumonia. More than 6,000 people attended a memorial service for Mac at the House of Hope Church on Chicago's South Side.