“I write for those women who do not speak, for those who do not have a voice because they were so terrified, because we are taught to respect fear more than ourselves. We've been taught that silence would save us, but it won't.”

Audre Lorde wrote the poetry collections From a Land Where Other People Live (1973) and The Black Unicorn (1978), as well as memoirs like A Burst of Light (1988).

Audre Geraldine Lorde was born on February 18, 1934, in New York City, and went on to become a leading African-American poet and essayist who gave voice to issues of race, gender and sexuality. Lorde's love of poetry started at a young age, and she began writing as a teenager. She attended Hunter College, working to support herself through school. After graduating in 1959, she went on to get a master’s degree in library science from Columbia University in 1961. 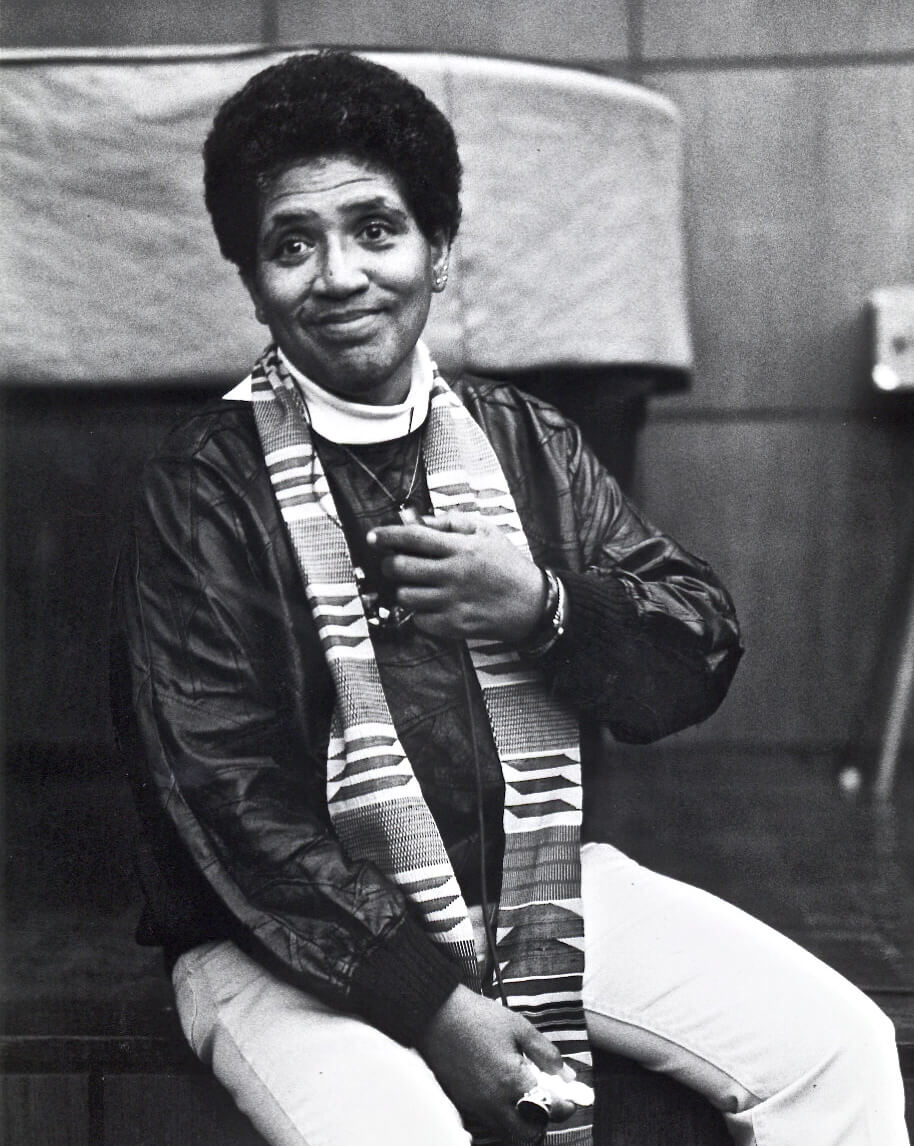 Lorde's life changed dramatically in 1968. Her first volume of poetry, First Cities, was published, and, that same year, she left her job as a head librarian at Town School Library in New York City. Also in 1968, Lorde taught a poetry workshop at Tougaloo College in Mississippi, witnessing first-hand the deep racial tensions in the South.

There she would publish her second volume of poetry entitled Cables to Rage (1970), which took on themes of love, deceit and family, and which also addressed her own sexuality in the poem, “Martha.” She would later teach at John Jay College and Hunter College in New York.

Lorde's third volume of poetry, From a Land Where Other People Live (1973), earned a lot of praise and was nominated for a National Book Award. In this volume she explored issues of identity as well as concerns about global issues. Her next work, New York Head Shop and Museum (1975), was more overtly political than her earlier poem collections. 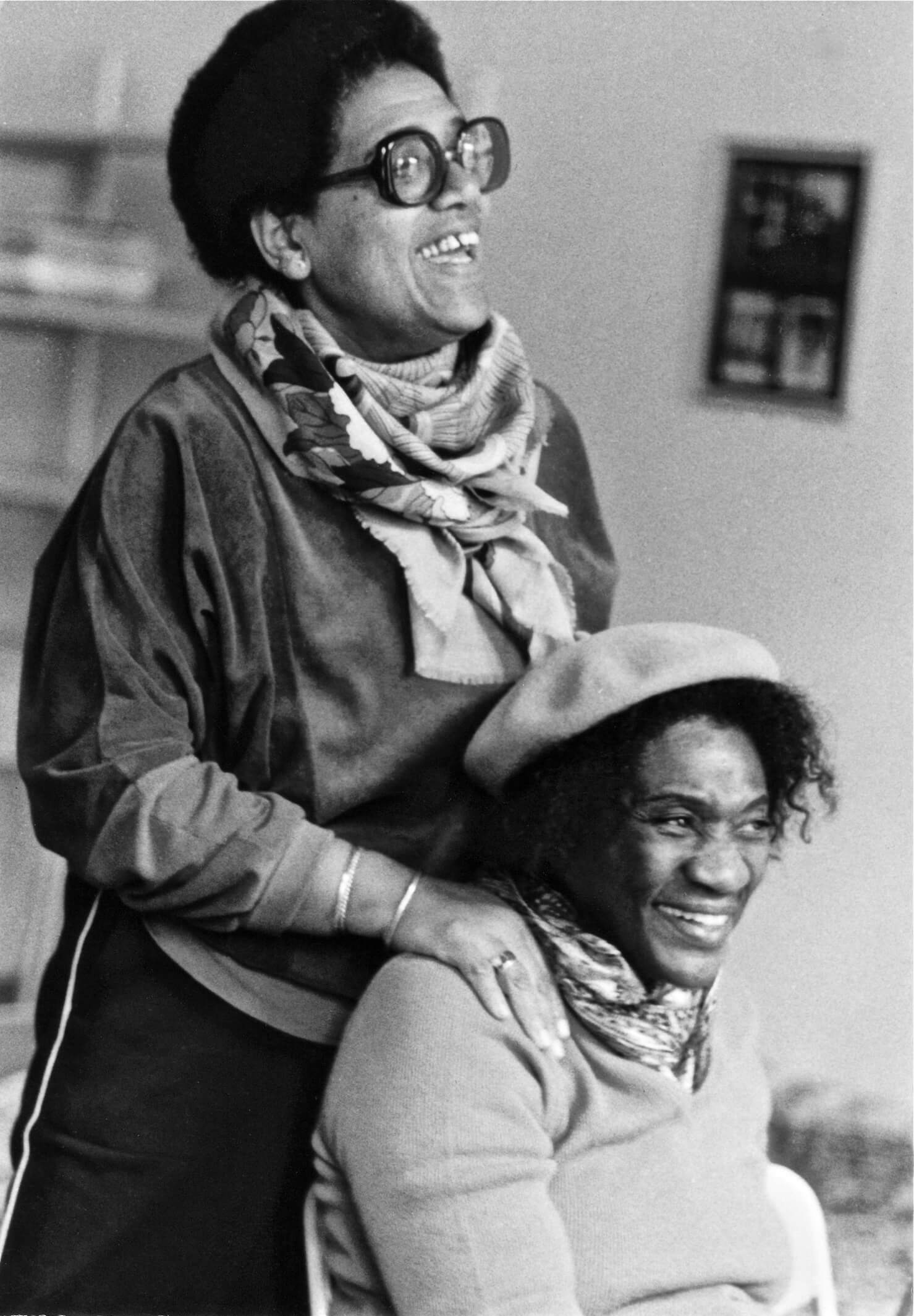 With the publication of Coal by a major book company in 1976, Lorde began to reach a larger audience. The Black Unicorn (1978) soon followed. In this volume, Lorde explored her African heritage. It is considered one of her greatest works by many critics. Throughout her poetry and other writings she tackled topics that were important to her as a woman of color, lesbian, mother and feminist.

In addition to poetry, Audre Lorde was a powerful essayist and writer. In terms of her nonfiction work, she is best remembered for The Cancer Journals (1980), in which she documents her own struggle with breast cancer. Having undergone a mastectomy, Lorde refused to be victimized by the disease.

Instead, she considered herself—and other women like her—to be warriors. The cancer later spread to her liver and this latest battle with the disease informs the essay collection, A Burst of Light (1989). This time, she chose to pursue alternative treatments rather than to opt for more surgery.

Audre Lorde battled cancer for more than a decade and spent her last few years living in the U.S. Virgin Islands. Around this time, she took an African name, Gamba Adisa, meaning “she who makes her meaning clear.”

Audre Lorde died on November 17, 1992, on the island of St. Croix, the largest of the U.S. Virgin Islands. Over her long career, Lorde received numerous accolades, including an American Book Award for A Burst of Light in 1989. She is remembered today for being a great warrior poet who valiantly fought many personal and political battles with her words. 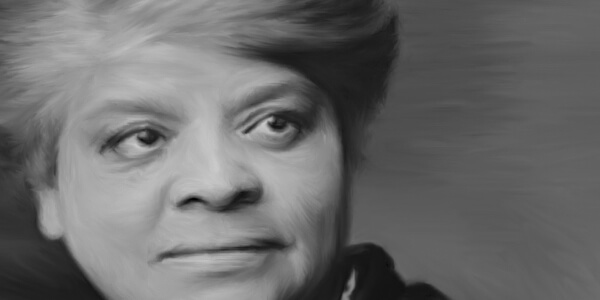